The social care watchdog is calling on providers to ensure residents are protected from sexual harm. 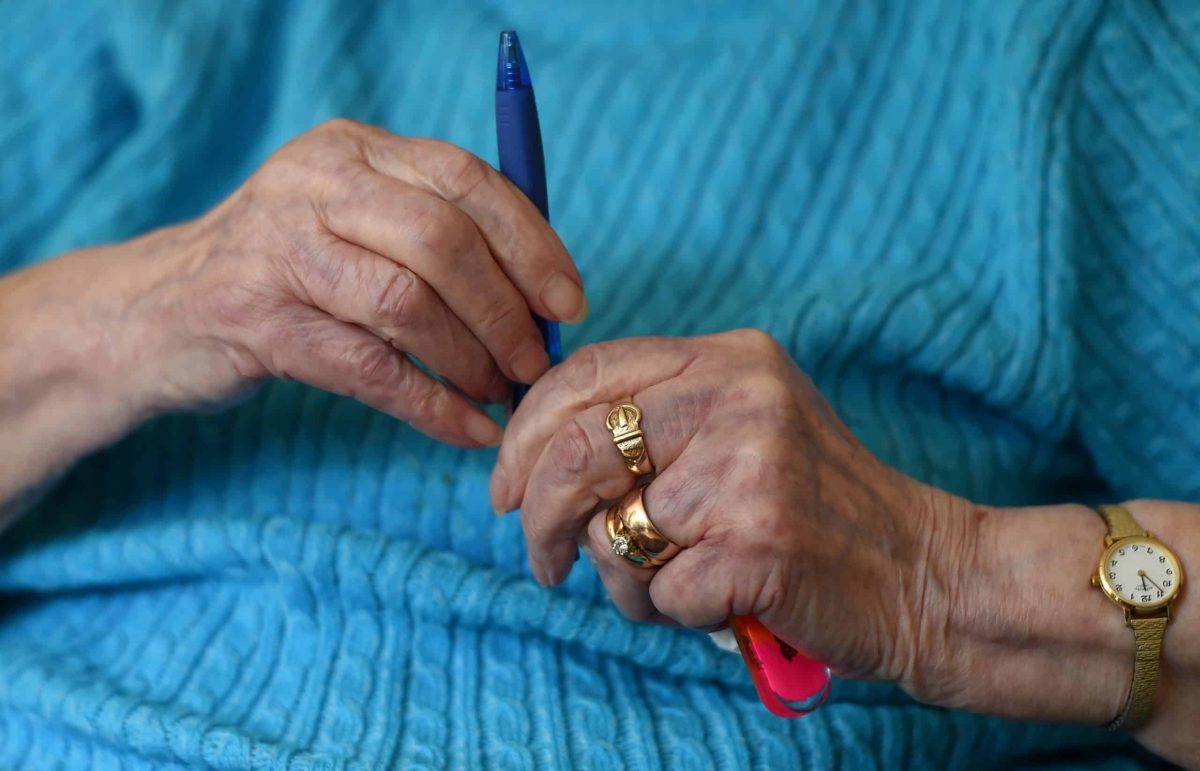 A care worker targeted “the most vulnerable” people in a care home so they would not be able to speak out when she sexually abused them, according to a new report.

The woman filmed the assaults on residents – including an elderly woman with Alzheimer’s disease – on her mobile phone.

The case is highlighted in a new Care Quality Commission (CQC) document which has identified hundreds of alleged sexual assaults in adult social care in England over just a three-month period.

The report’s authors reviewed 899 “sexual incidents or incidents of alleged sexual abuse” that took place in adult social care services – such as nursing homes, residential homes and home care services – between March and May last year.

Almost half were categorised as alleged sexual assault, defined as sexually touching another person without their consent. And 11% of cases were classed as exposure or nudity.

Forty-seven cases of rape were reported to the watchdog.

But 5% of reported instances detailed cases of consensual sex.

The CQC said it hoped that the report would help providers and care staff protect people from sexual harm.

The document details the suffering of an Alzheimer’s patient called “Jane” who was sexually abused in her care home.

Her family was contacted after her death when police found footage on a computer which showed her being abused, including serious sexual assault, the report states.

“The care worker had worked on her own at night, visiting people in their rooms and abusing several residents, while her colleague slept,” the authors wrote.

“It is believed she shared the footage with her boyfriend.

“The care worker admitted that she had specifically targeted the most vulnerable because they would not be able to complain about the assaults.”

The woman has since been jailed.

The authors called on social care providers to develop a culture that encourages people and staff to talk about sexuality and raise concerns around safety.

They wrote that people are better protected when they are “empowered” to speak out about unwanted sexual behaviour and can speak openly about their sexuality and relationship needs while in care.

The report also examined what more can be done to support people in adult social care to have safe sexual relationships.

“However, our report also shows all too starkly the other side of this – the times when people are harmed in the very place they should be kept safe.

“This is utterly devastating, both for the people directly affected and their loved ones.

“While we are aware that sexual incidents in care services are not common, we know from speaking to those affected that the impact and consequences can be life-changing. Their message to us is that more needs to be done to prevent sexual abuse happening.

“It is not good enough to put this issue in a ‘too difficult to discuss’ box. It is particularly because these topics are sensitive and complex that they should not be ignored.

“We are clear that abuse in any form can never be accepted and we must act on the findings of this report to help providers and care staff protect people from sexual harm, while enabling people to continue or develop intimate relationships.”