Labour MP Sarah Owen said he "didn't want to hear" what she had to say. 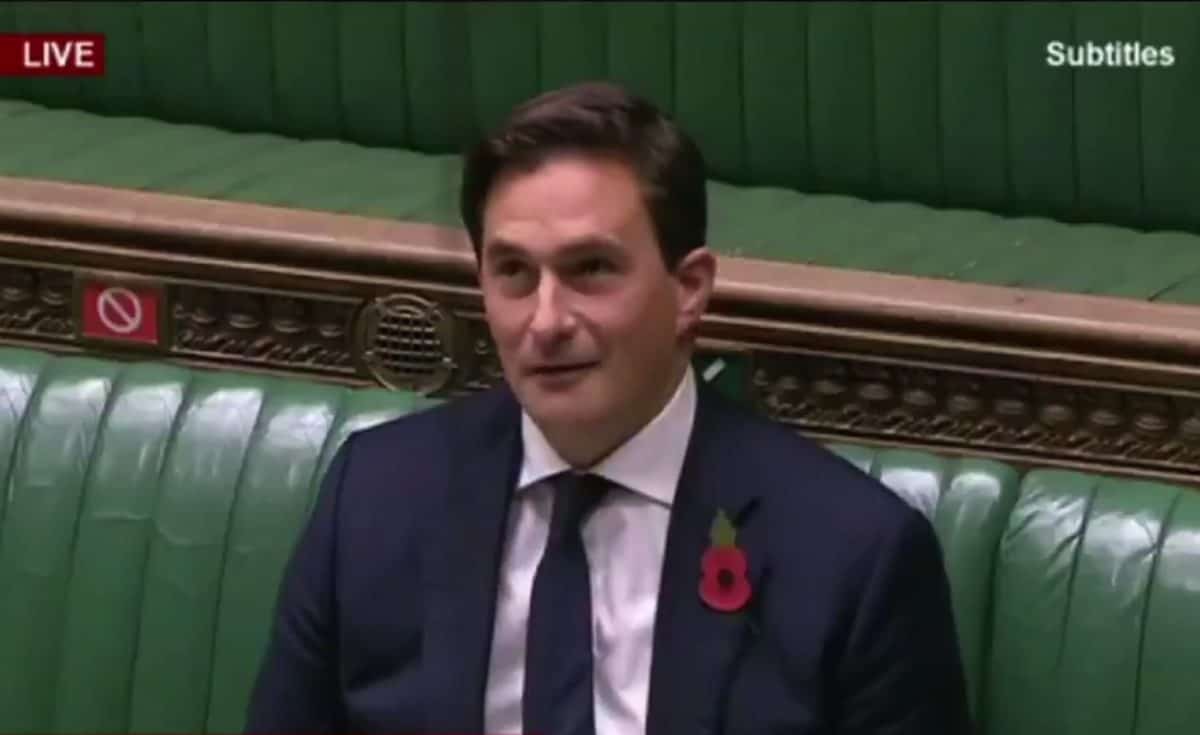 Johnny Mercer received a dressing down in the House of Commons today as MPs debated the remaining stages of the Overseas Operations Bill.

The controversial legislation – which led to divisions in the Labour Party – reached the report stage in parliament today before it gets its third reading shortly.

Last month MPs were warned that military personnel who commit serious offences will be able to escape justice under the legislation.

In a damning report the Joint Committee on Human Rights said the legislation breaches the UK’s human rights obligations and creates unjustified barriers to prosecutions.

Not that the defence minister will mind too much. He was called out for checking his Twitter feed in the Commons today by Labour MP Sarah Owen, who said he “didn’t want to hear” what she had to say.