The decision has been described as the "biggest mistake that has been made by the Labour leadership to date". 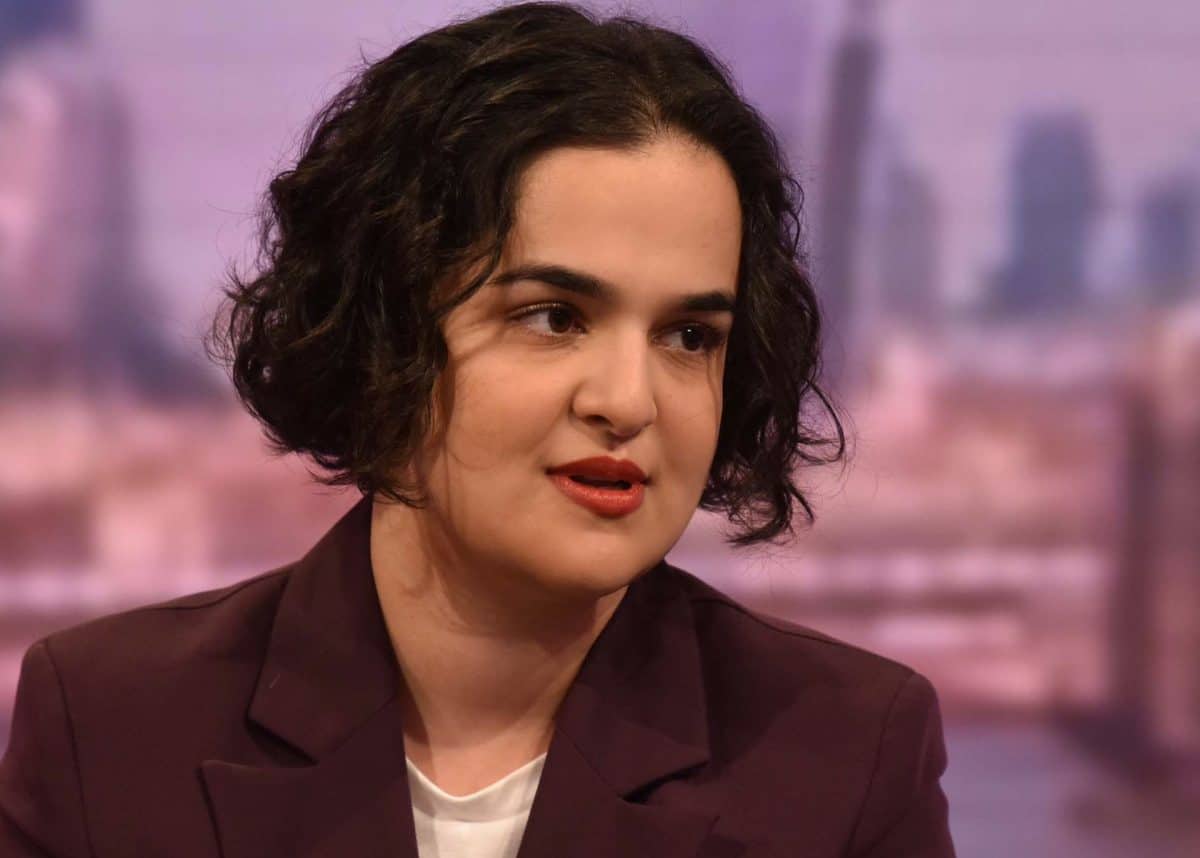 Labour MP and Baby of the House Nadia Whittome was forced to resign as a Parliamentary Private Secretary (PPS) last night after opposing a bill which she says would “effectively de-criminalise torture”.

The MP for Nottingham East broke the whip by not abstaining on the vote on the Overseas Operations bill, which cleared the house with a comfortable majority.

Former leader Jeremy Corbyn was among those to vote against it after warning that it would “violate the essential rule of law principles, including with regards to the absolute prohibition of torture”.

Many of his former backbench also joined him in opposing it, including the recently sacked Rebecca Long-Bailey, Richard Burgon and Diane Abbott.

The #OverseasOperationsBill violates essential rule of law principles, including with regards to the absolute prohibition of torture.

It also fails to protect the safety, well-being and rights of our military personnel.

For these reasons, I have voted against it.