Tony Blair joined his former adversaries to warn: "Such a Conservative Party does not deserve to govern unchecked and the country would not be wise to let them. “It’s not Brexit that’s getting done. We’re getting done." 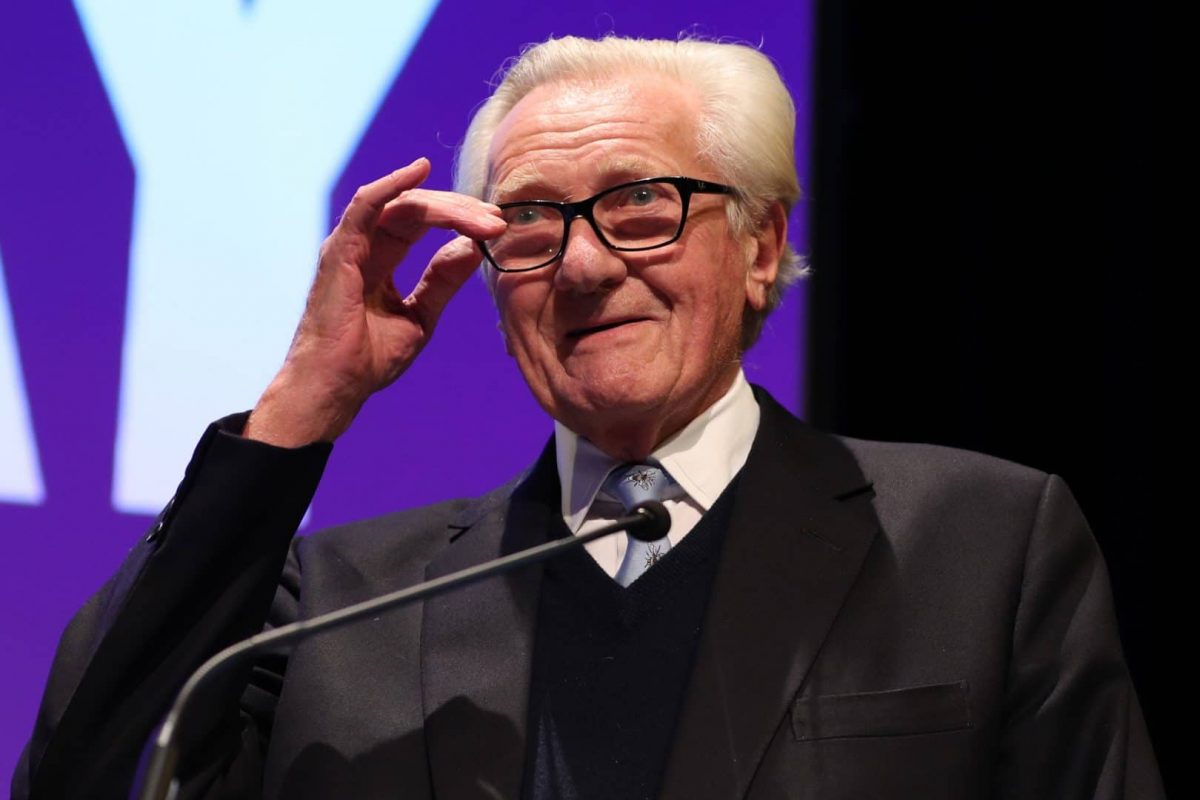 In an unprecedented plea, former prime ministers Sir John Major and Tony Blair put country ahead of rival party allegiances and shared a platform to implore voters not to vote Conservative.

Together with former senior Tory figures who are now standing against their former party as independents and Tory grandee Michael Heseltine, they warned of the dangers behind Boris Johnson’s “get Brexit done”  meaningless slogan.

“Tribal loyalty has its place,” said former Tory leader John Major in a plea that will enrage the party’s current leader, adding “but sometimes you need to vote with your head and your heart. For your country and your future. This is such a time.”

Sir John Major called on young people to turn up and vote for their future. “So don’t hang back,” Sir John implored. “Don’t wake up on Friday, 13 December and regret not making a choice. To vote means to choose.”

Appearing via video link at a Final Say rally on Friday evening to support voting for parties who back a final say referendum, Sir John closed his speech by saying: “So, with four words that, once upon a time, would have never easily passed my lips, I say tonight with great pleasure, Tony, over to you.”

Tony Blair then walked on stage and announced: “Here are five words I never thought I would say – thank God for John Major. To John, to Michael Heseltine, for years I stood against you, tonight, it is an honour to stand with you.”

In an extraordinary intervention, Sir John Major endorsed three ex-Conservative independent candidates running against Boris Johnson’s party in the General Election. The Tory former prime minister said he would vote for ex-ministers David Gauke, Dominic Grieve and Anne Milton, who all lost the party whip earlier this year after rebelling on Brexit, if he lived in their constituencies.

Breaking protocol, the ex-Tory PM urged voters to put country first on Thursday. “Vote for the candidate who you believe will best represent your own views and aspirations in Parliament,” he said.

Major described Brexit as “the worst foreign policy decision in my lifetime,” explaining the lie behind Boris Johnson’s “get Brexit done” soundbite: “It will affect nearly every single aspect of our lives for many decades to come. It will make our country poorer and weaker. It will hurt most those who have least. Never have the stakes been higher, especially for the young. Brexit may even break up our historic United Kingdom.”

Major made a plea for the rule of democracy and a vote for parties offering a second referendum: “When the nation voted on Brexit, they did so on a diet of fiction and undeliverable promises. As the facts become known, it is extraordinary that a new vote is denied: extraordinary and undemocratic.”

Making a plea to the unprecedented amount of young people who have registered to vote to turn up next Thursday, many of whom were too young to vote in the 2016 EU referendum, he insisted: “Your vote is absolutely crucial – for you have the longest lease on our country’s future, and our place in the wider world.”

The unprecedented attack from long-serving senior Tories will have infuriated Number 10. Boris Johnson said that Sir John was “wrong” to have endorsed the candidates.

The former Labour prime minister Tony Blair also broke protocol, saying he was voting Labour, but also urged others to vote tactically to stop Boris Johnson and back “the best candidates” in their constituencies.

He said: “There are great Labour candidates who deserve wholehearted support. I am voting Labour. But let me put it this way – if you look, constituency by constituency, you will know the best candidates to back. Back them.”  Blair warned voters not to give the Tories a majority on December 12.

He said: “This Conservative Party, which now expels the likes of Michael Heseltine, disowns the statesmanship of John Major, a party whose chancellor as of July this year is now exiled in the wilderness for the temerity to say what he knows to be true, namely that a no-deal Brexit is a risk no responsible Government would take.

“Such a Conservative Party does not deserve to govern unchecked and the country would not be wise to let them.

“This is the final chance for a final say. It’s not one general election but 650 individual ones. Think long. Think hard. Time to choose. Choose wisely.”

Ex-Cabinet minister David Gauke, who is standing as a candidate in South West Hertfordshire, was introduced at the rally on Friday evening alongside his father, who has featured in his campaign videos.

Former Tory minister David Gauke warned the rally: “a Conservative majority will be a disaster for this country.”  Gauke, said he had campaigned for the Tories in seven general elections, yet appealed for the country to vote tactically to stop a disastrous Boris Johnson majority.

Former attorney general Dominic Grieve is hoping to be re-elected as the MP for Beaconsfield, while ex-minister Anne Milton is seeking re-election in Guildford.

All three are standing as independents after losing the Tory whip in September when they backed a plan to take control of the Commons timetable to pass legislation to block a no-deal Brexit.

‘The NHS will not be able to cope’: Thousands of junior doctors planning to walk away from UK