Mr Bercow left the speaker’s chair on October 31 and was replaced by Sir Lindsay Hoyle. 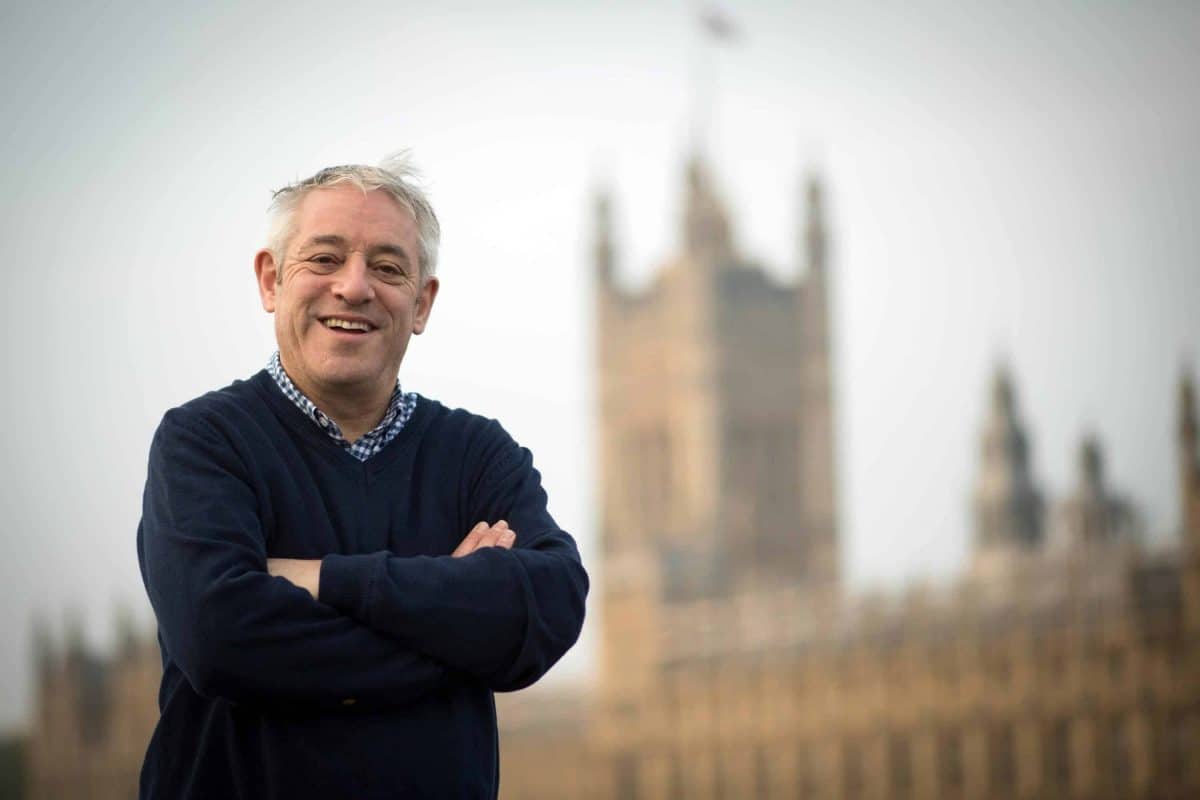 Former Commons speaker John Bercow has been made a professor of politics at a London university.

The ex-MP will work part-time with students at Royal Holloway, University of London.

A spokeswoman said: “We can confirm that the Right Honourable John Bercow has joined the Department of Politics, International Relations and Philosophy at Royal Holloway, University of London, as professor of politics.

“Professor Bercow will work with undergraduate and postgraduate students on a part-time basis, and will contribute to teaching across the curriculum.”

He gave a talk to parliamentary studies students at the institution on Friday as he began his professorship.

The appointment comes after he “categorically” denied bullying anyone after his one-time most senior official in the Commons handed a dossier of allegations to the Parliamentary Commissioner for Standards.

Mr Bercow criticised Lord Lisvane, who filed the complaint, on Thursday, and also attacked the Government for not elevating him to the House of Lords after his retirement.

He left the speaker’s chair on October 31 and has been replaced by Sir Lindsay Hoyle.