Fraud now accounts for one in three of all crimes committed in Britain and has cost millions of victims more than £130 billion to date. 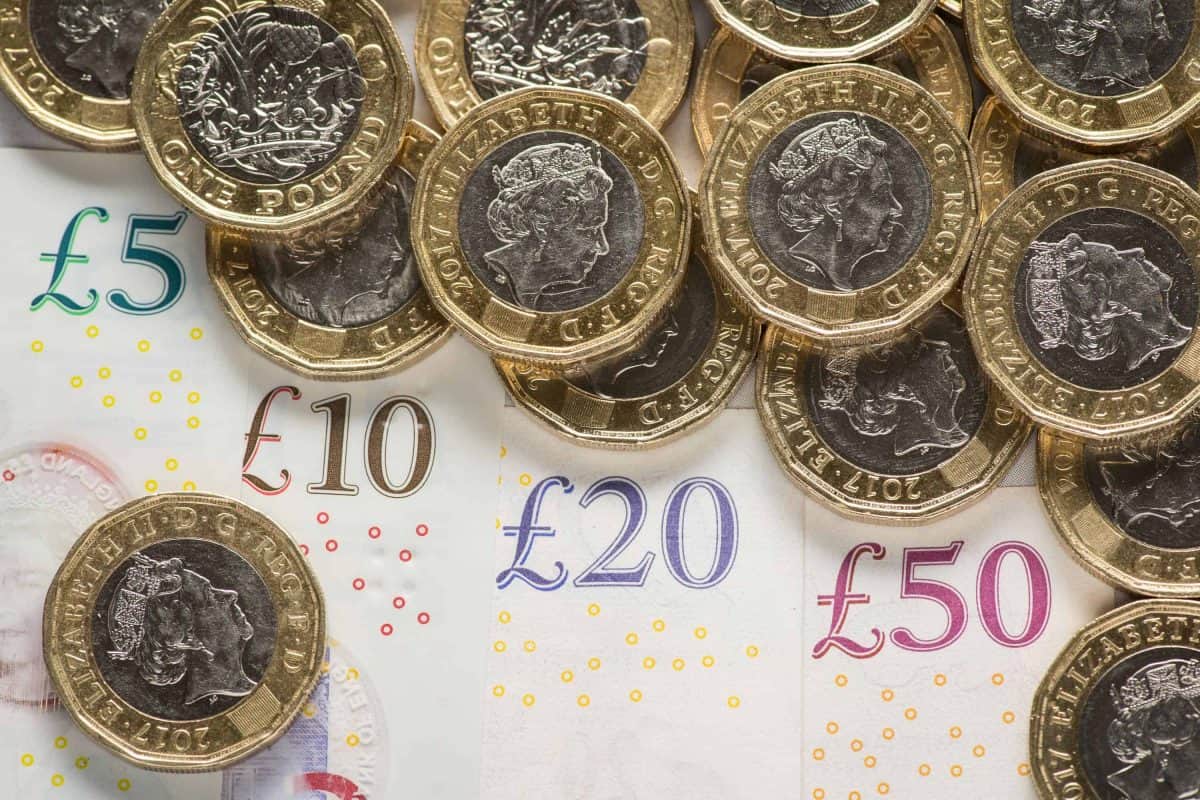 Fraudsters in the UK “currently operate with impunity” and police have not kept pace with the sharp rise in cases, a report has found.

Fraud now accounts for one in three of all crimes committed in Britain and has cost millions of victims more than £130 billion to date, according to the review by ex-deputy Scotland Yard Commissioner Sir Craig Mackey.

But fewer than 1% of officers nationally investigate fraud directly and investigators feel “they can no longer work effectively to identify criminals and help bring them to justice”, it adds.

Despite nearly 2,000 fraud offences being committed daily, just one in 50 results in a prosecution.

Illustrating the jump in cases, the report adds that while overall crime in England and Wales has remained “broadly static” over the past 12 months, reporting of fraud has jumped by 500,000 offences, a rise of 15%.

It added a lack of capacity and proper investment and inadequate technology was hampering efforts to tackle the crime.

It is estimated 86% of fraud is committed online and in almost 80% of cases involves offences where suspects and offenders do not live in the same area.

The review came about after a report in the Times found call handlers for the group Action Fraud, the national reporting service, openly mocked victims.

Four call centre staff were suspended after victims of fraud were apparently called “morons” and misled into thinking they were dealing with police.

– Fraud is spelt “fruad” on one page of the Action Fraud website despite complaints from victims.

Fraud victims in England, Wales and Northern Ireland must contact Action Fraud, a service overseen by City of London police, to record the alleged crime.

But its call centre and computer systems have been outsourced to private companies.

If call handlers decide a case is a crime, it is passed to crime reviewers at the National Fraud Intelligence Bureau (NFIB), who decide which should be sent on to individual police forces for investigation.

Sir Craig’s review found “the role of the City of London Police as the ‘lead force’ needs to be re-defined. Once cases have been sent from the NFIB to police forces for investigation, accountability for them is effectively lost.”

The review says the City of London Police “has no mandate to direct local action and no service agreements are in place.

“Too often cases become ‘buried’ under other local priorities, there are disputes about jurisdiction, there are no consistent procedures for the receipt and allocation of investigations and cases are routinely assigned to investigators who are not skilled for the task at hand.”

“Nonetheless, it is recognised that fraud has a ‘non-geographic’ nature. Fraudsters are predatory and make use of the internet to select unsuspecting victims.

“They operate in many force areas and, for these reasons, we recommend that this capacity and capability is built at regional level.”