Phillips said she had to "be honest" with herself and "that person is not me". 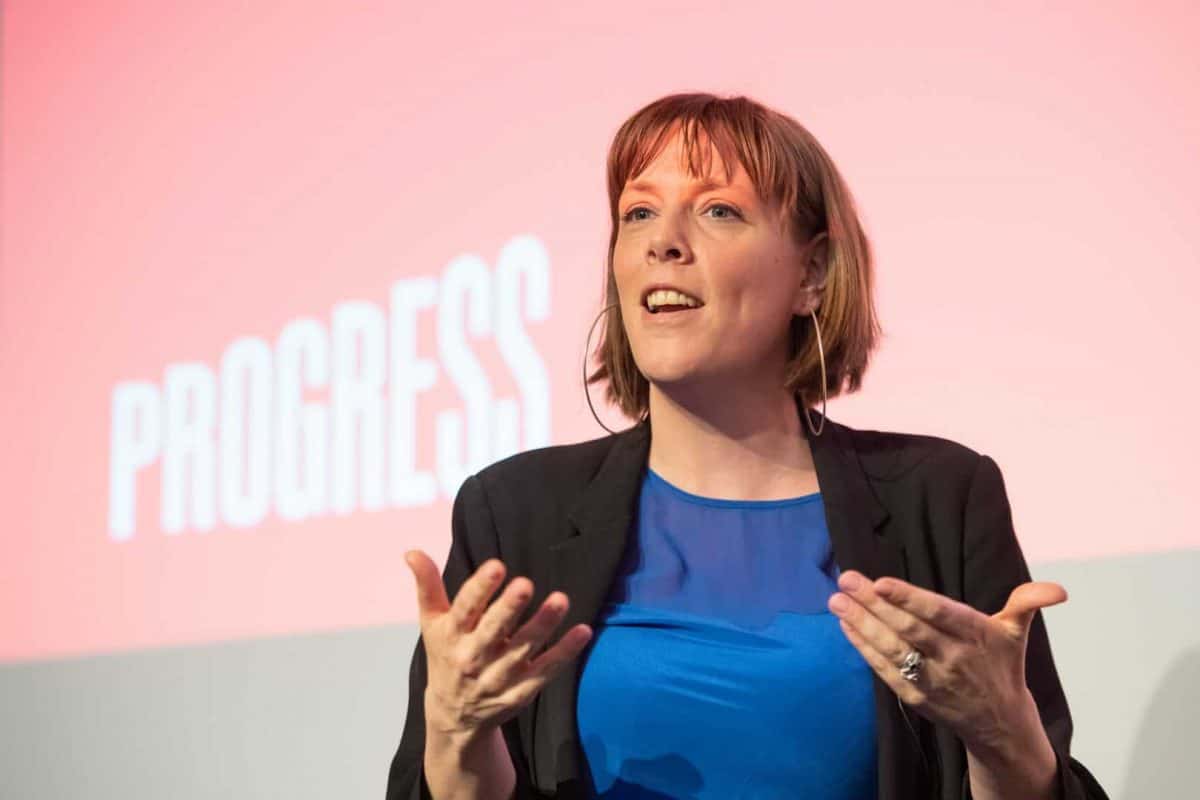 Jess Phillips has called for a candidate that can unite the whole Labour movement as she withdrew from the leadership race.

The MP for Birmingham Yardley said she had to “be honest” with herself and “that person is not me” in an emotive video posted on social media.

Phillips had yet to receive any nominations from trade unions, affiliate bodies or local parties, which are needed for candidates to get on the final ballot.

She was missing from a hustings event organised by the GMB trade union today, fuelling speculation that she would be standing down.

With Jess Phillips looking like she may drop out of the Labour leadership race, we've recalculated our results to show what the first round would look like:

Sending a message to everyone who has backed me, to all who have joined in and joined up – I promise that your voices will still be heard. We all have a role to play in changing our party and our country. pic.twitter.com/xianaiGpPr