She said “inappropriate jokes to a woman should part of every school’s disciplinary proceedings”.

by Dahaba Ali Hussen
in Politics 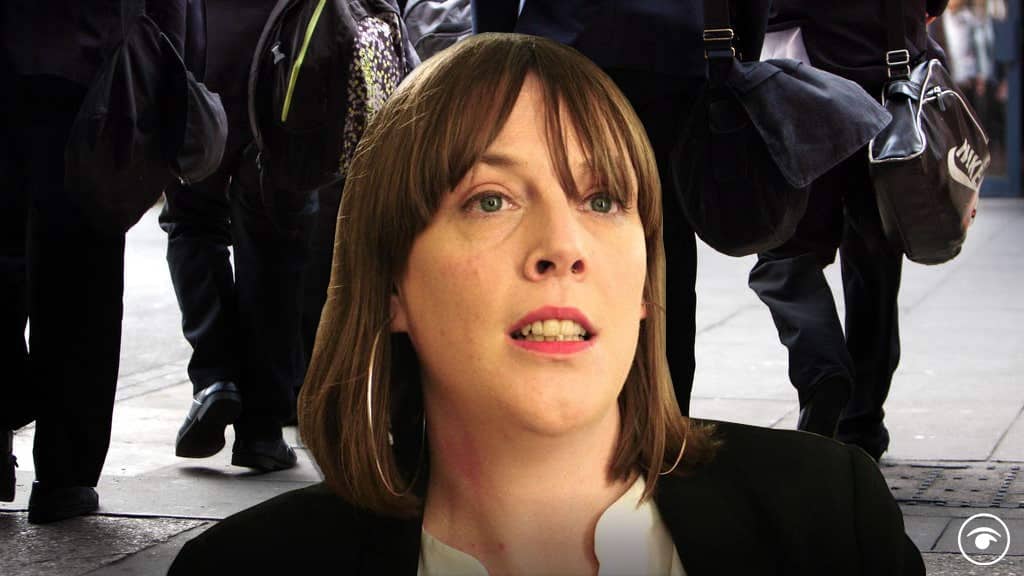 The shadow safeguarding minister believes that more needs to be done in schools to tackle the issue of sexual abuse in schools.

Speaking this morning on BBC Breakfast, Jess Phillips said “inappropriate jokes to a woman should part of every school’s disciplinary proceedings”.

She said that if recent allegation are true, then “ there are boys in schools who need their parents to intervene, including taking their sons to the police station”.

Over the course of the past few days, there has been a lot of talk surrounding sexual assault in schools. Many young people have been sharing their experiences of sexual harassment and abuse online. This came after the launch of the website, Everyone’s Invited.

In June 2020 the founder of the website, Soma Sara shared her experiences on instagram and received hundreds of personal anecdotes from people with similar experiences.

The Everyone’s Invited website allows survivors to post first-hand testimonials of any sexual abuse they have experienced. Since its launch, it has received more than 8,000 accounts of sexual abuse.

The website has generated outcry across the country. The Education Secretary Gavin Williamson has called the allegations of sexual abuse made by schools on the website “shocking and abhorrent”.

According to End Violence Against Women (EVAW) nearly three quarters (71 per cent) of all 16-18 year olds say they hear derogatory terms like “slut” and “slag” employed agaisnt young women on a regular basis.

As so many young women are sharing their experiences online, The Department for Education, the Home Office and the national Police Chiefs made contact with the website and its administrators to help provide support.

Labour leader Sir Keir Starmer said “There has got to be an inquiry and it has got to get going very fast, this is serious”

This lack of respect, according to Norfolk Chief Constable Simon Bailey, can be attributed to the volume of pornographic material that is being consumed.

EVAW and many other organisations and politicians are calling for wide-spread, concrete and systemic change in schools to shift the idea that this is acceptable.

Related: Passports for Pubs: Force for good or an infringement on our civil liberties?