Wetherspoons boss, Tim Martin has insisted that there “no justification for a passport system”, but it could allow him to scrap social distancing.

by Dahaba Ali Hussen
in Lifestyle 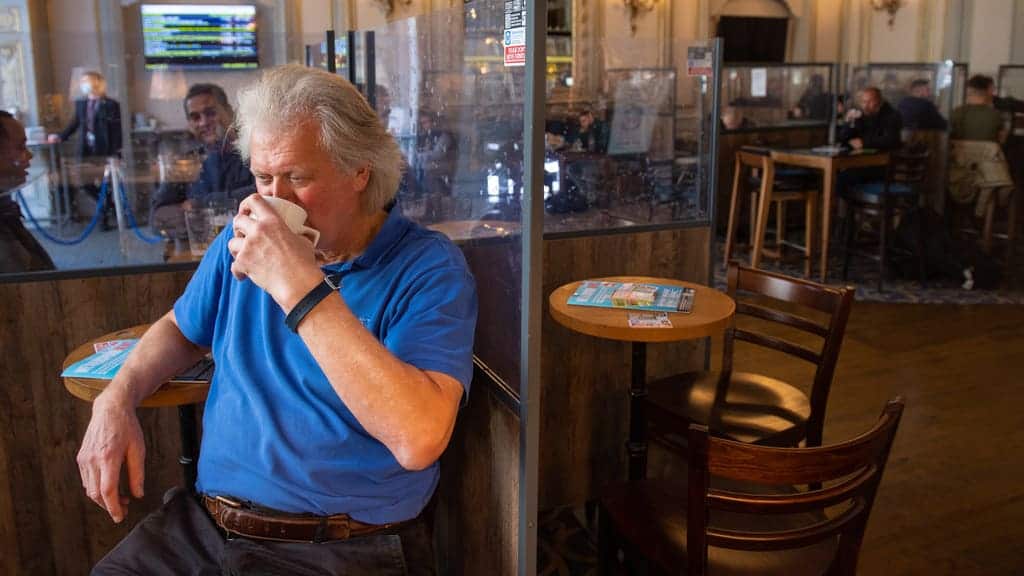 Prime Minister Boris Johnson has introduced tentative plans for a domestic vaccine passport scheme for pub-goers and visitors to other destinations.

In a controversial debate, vaccine passports will allow you entry to recreational establishments by providing proof of your inoculation. But what are vaccine passports? Everyone who has received a COVID-19 vaccine is given a vaccination card and details of the  jab goes onto their medical records. This information, in the near future, may also be found on the NHS app.

Recently, Boris Johnson told MPs that he is “thinking very deeply” about introducing vaccine passports and the ultimate decision may be “down to individual pubs”

It has also been said that vaccine passports may only be possible after everyone has been offered a vaccine.

Culture Secretary Oliver Dowden has said that although vaccine passports will not be introduced on a “permanent basis” they may prove prudent as a short-term solution.

Scientifically speaking, there is little evidence to suggest that the vaccines inhibit transmission and furthermore, there is the issue of the variants. Both of these decrease the efficacy of the vaccine passports.

There is also the issue of discrimination and fraud which leaves many questions unanswered. Who is to stop security staff from enforcing extra rules and regulations that negatively impact some more than others? How easy will it be to produce counterfeit vaccine passports?

In terms of privacy, should our medical records be so easily accessible to everyone? Especially as one of the pillars of the NHS is confidentiality.

In defence of the initiative, landlords may be able to scrap social distancing if pub-goers present evidence of vaccination upon entry.

The Prime Minister has acknowledged the “moral complexities” that surround vaccination passports and there will be more information available to the general public in early April.

Writing in The Telegraph, Tim Martin has insisted that there “no justification for a passport system”

Some scientists and Conservative backbenchers are wary of the introduction of these vaccine passports and the effect they will have on society.

In a world re-defined by a pandemic, where individualism took a hit, we now have to decide whether vaccine passports are a collective force for good – or an infringement on our civil liberties.