The Commons Leader told MPs it was “a scandal” that the charity had said it would help feed 1,800 hungry children over Christmas. 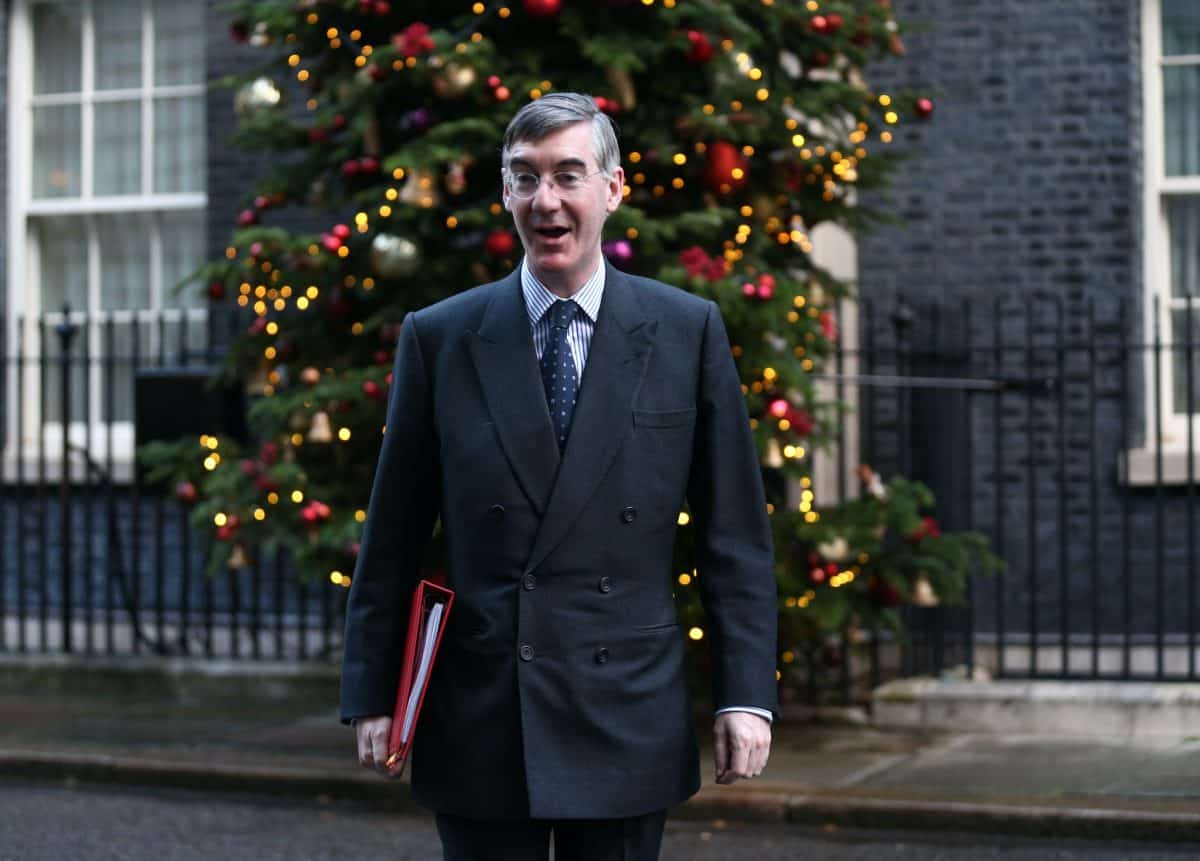 Unicef should be “ashamed” of itself for pledging to feed Britain’s hungry children this Christmas, Jacob Rees-Mogg has said, accusing the charity of “playing politics” after it launched a campaign to feed needy kids during the pandemic.

The attack followed an announcement by Unicef on Wednesday that it would pledge a grant of £25,000 to the charity School Food Matters which will use the money to supply thousands of breakfast boxes over the two-week Christmas school holidays to vulnerable children and families in south London.

The charity said each box will provide enough food for ten breakfasts across the Christmas holidays.

Raising the matter during business questions, Labour’s Zarah Sultana said: “For the first time ever, Unicef, the UN agency responsible for providing humanitarian aid to children, is having to feed working-class kids in the UK.

“But while children go hungry, a wealthy few enjoy obscene riches. From Tory donors handed billions in dodgy contracts to people like the Leader of the House, who is reportedly in line to receive an £800,000 dividend payout this year.

“So will (Mr Rees-Mogg) give Government time to discuss the need to make him and his super-rich chums pay their fair share so that we can end the grotesque inequality that scars our society?”

Rees-Mogg replied: “I think it is a real scandal that Unicef should be playing politics in this way when it is meant to be looking after people in the poorest, the most deprived, countries of the world where people are starving, where there are famines and where there are civil wars, and they make cheap political points of this kind, giving, I think, £25,000 to one council. It is a political stunt of the lowest order.”

He added: “Unicef should be ashamed of itself.”

In response, Anna Kettley, Unicef UK’s director of programmes and advocacy, said: “Unicef UK is responding to this unprecedented crisis and building on our 25 years’ experience of working on children’s rights in the UK with a one-off domestic response, launched in August, to provide support to vulnerable children and families around the country during this crisis period.

“In partnership with Sustain, the food and farming alliance, over £700,000 of Unicef UK funds is being granted to community groups around the country to support their vital work helping children and families at risk of food insecurity during the coronavirus pandemic.

“Unicef will continue to spend our international funding helping the world’s poorest children. We believe that every child is important and deserves to survive and thrive no matter where they are born.”

Related: UNICEF to help feed British kids for the first time in history