The UN agency compared the impact of the pandemic on children to that of the Second World War. 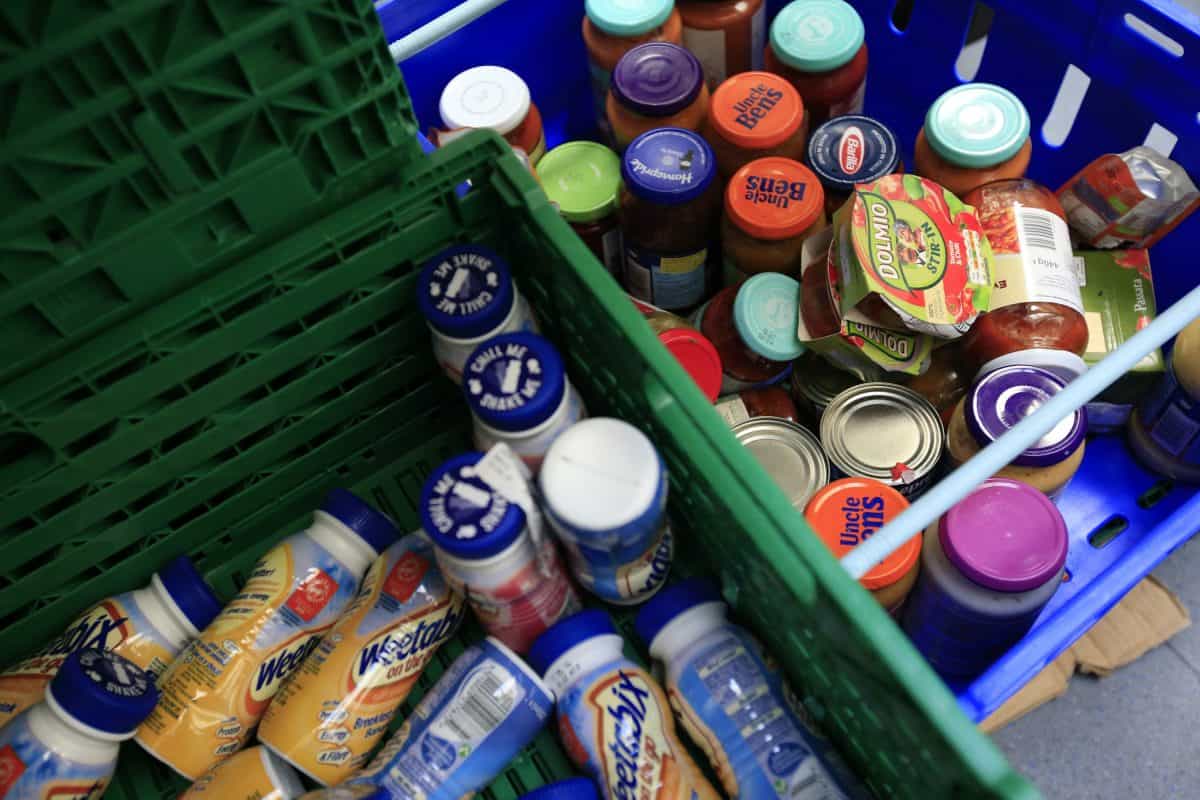 UNICEF will help feed children in the UK for the first time in its 70-year history, saying it is responding to a “domestic emergency” caused by the Covid-19 crisis.

The UN agency, responsible for providing humanitarian assistance to children across the world, compared the impact of the coronavirus pandemic on children to that of the Second World War.

The number of families struggling to access food has grown significantly since the first national lockdown in March. A YouGov poll in May found that 2.4 million children were now living in food insecure households. An extra 900,000 kids had been registered for free school meals by October.

UNICEF has now pledged £25,000 to charity School Food Matters – which will supply thousands of breakfast boxes over the Christmas school holidays to vulnerable children in Southwark, south London.

Anna Kettley, of UNICEF UK, said: “We feel it’s critical to come together at this time. It’s the first time which we’re recognising that this is an unprecedented situation which requires everyone to roll their sleeves up, step in and support children and families that need it most at this time.”

Reema-Gee Reid, headteacher at Hollydale Primary School in Southwark – one of the beneficiaries of the food boxes, added: “Teachers have found that children focus better in class, and when they focus better you can challenge them more knowing that they’re not underperforming because they’re just hungry.”

The news comes after it emerged that three-quarters of UK adults who have received charity help this year have become dependent on regular support.

Almost one in eight UK adults have received charity help since March, according to a survey, which also found that 55 per cent of this group never expected they would need to turn to charity.

Three-quarters have been dependent on regular support during the coronavirus pandemic, the Opinium survey of 2,000 adults between December 1 and 3 found. And more than a third expect to need charity support for at least another six months.

Yvonne Braun, executive lead at the Association of British Insurers for the Covid-19 Support Fund, said: “This research paints a worrying picture of how dependent people across the UK have been on charity support since the beginning of this crisis.

“The support people have needed hasn’t been a one-off, instead many have required regular help from these organisations. And many people would have suffered more without the help that many charities have provided them with this year.

“It is also clear that without charities, the emotional impact of not having any support could have worsened this crisis even more.”