On Saturday, Molly McCann got the entire 02 Arena to sing "f*ck the Tories" after her impressive win. 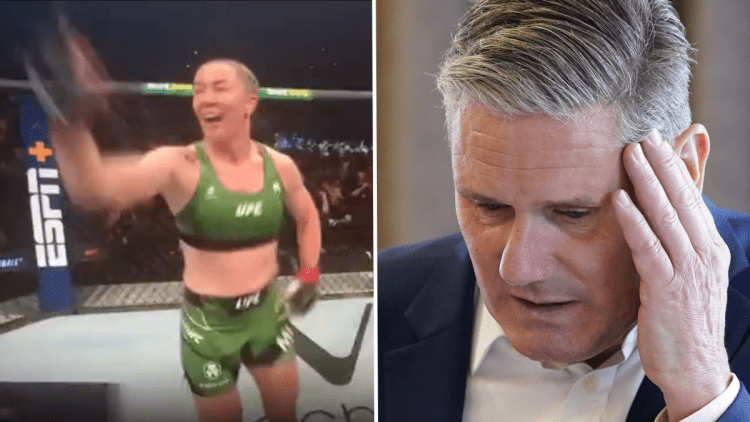 Labour announced yesterday that said Mr Tarry, the shadow transport minister, had been “removed from the frontbench”, saying it took seriously “any breach of collective responsibility”.

Mr Tarry stood alongside striking workers at London’s Euston station on Wednesday morning, despite Sir Keir’s orders to stay away from the demonstrations.

A Labour spokesperson said: “The Labour Party will always stand up for working people fighting for better pay, terms and conditions at work.

Speaking to PoliticsJOE, McCann described the decision as “so wrong”, saying: “You always have to stand up for what’s right, even if it costs you something.”