Members are said to be dismayed by the failings of what they see as America’s dysfunctional two-party system. 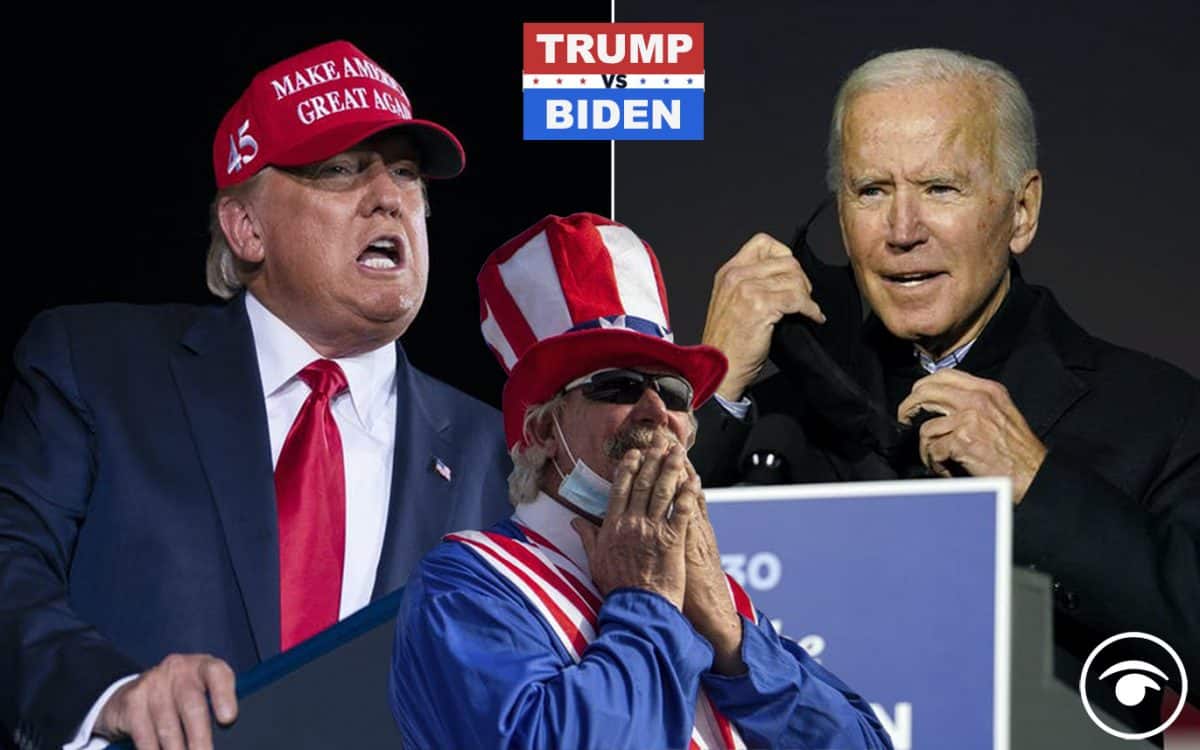 Republicans and Democrats will face new opposition in the USA in the form of a third ‘centrist’ party comprising of former officials from both sides of the divide.

Members are said to be dismayed by the failings of what they see as America’s dysfunctional two-party system, the Guardian reports, and will now set out to build the necessary foundations.

Leaders will set out to hold a series of events in two dozen cities this autumn to roll out its platform and attract support.

They will host an official launch in Houston on 24th September and the party’s first national convention in a major US city next summer.

The new party is being formed by a merger of three political groups – the Renew America Movement, the Forward party and the Serve America Movement – that have emerged in recent years as a reaction to America’s increasingly polarized and gridlocked political system.

Two pillars of the new party’s platform are to “reinvigorate a fair, flourishing economy” and to “give Americans more choices in elections, more confidence in a government that works, and more say in our future”.

The party, which is centrist, has no specific policies yet. It will say at its Thursday launch: “How will we solve the big issues facing America? Not Left. Not Right. Forward.”

Stu Rothenberg, a veteran non-partisan political analyst, said it was easy to talk about establishing a third party but almost impossible to do so.

“The two major political parties start out with huge advantages, including 50 state parties built over decades,” he said.

Rothenberg pointed out that third party presidential candidates like John Anderson in 1980 and Ross Perot in 1992 and 1996 flamed out, failing to build a true third party that became a factor in national politics.