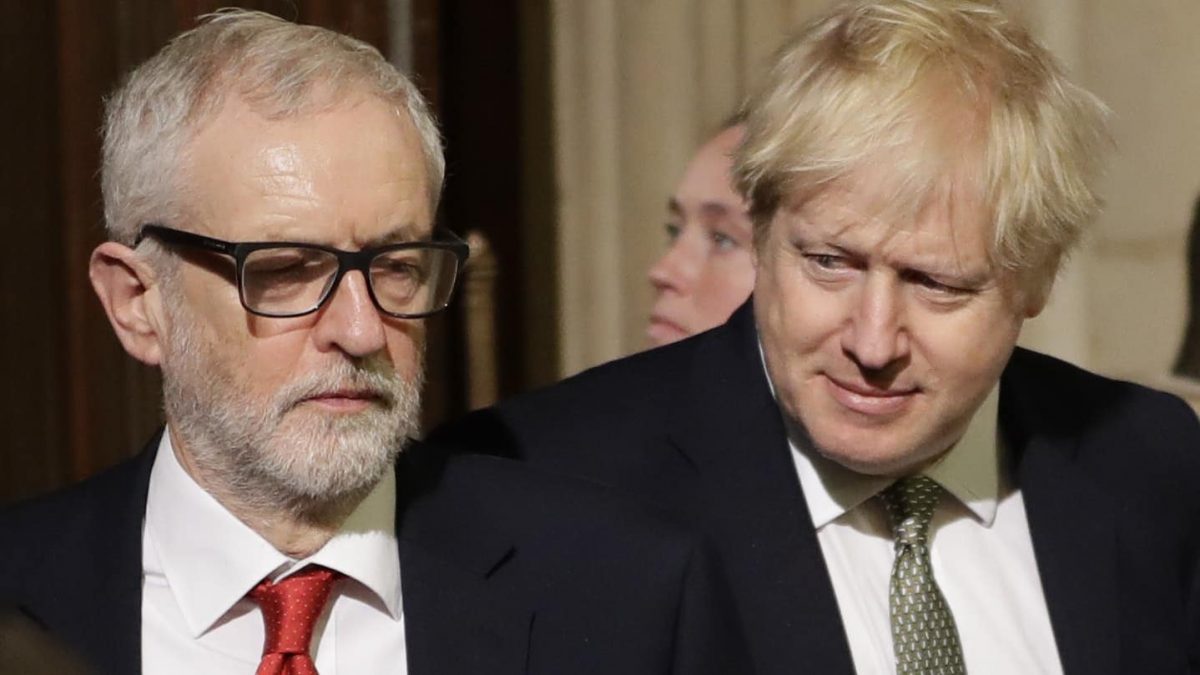 Jeremy Corbyn has used his new year message to say his party is “the resistance” against Prime Minister Boris Johnson and will be “on the front line” and “on the streets” opposing the Government.

The outgoing Labour leader pledged the party would protect the nation’s public services, NHS and the environment from the Tory Government.

In his address, Mr Corbyn railed against billionaires and said Labour “will be on the front line, both in Parliament and on the streets”.

Mr Corbyn conceded it had been “quite a year” for his party and called for the NHS and climate change to be top priorities for the next decade.

In the message, Mr Corbyn said: “2019 has been quite the year for our country and for our Labour movement.

“And now we are not just entering a new year but a new decade. And the period ahead could not be more important.

“It will be crucial if we are to stop irreversible damage being caused by the climate crisis and the particular effects that has on people in the global south; if we are to stop the pain plaguing our country: food banks, poverty and people struggling to get by; if we are to protect our precious NHS.

‘We are the resistance to Boris Johnson’

“It won’t be easy. But we have built a movement. We are the resistance to Boris Johnson.

“We will be campaigning every day. We will be on the front line, both in Parliament and on the streets.”

Mr Corbyn said Labour will be “protecting our public services, protecting healthcare free at the point of use, protecting our communities, in all their brilliant diversity, and standing up for internationalism, global solidarity and co-operation, and working with movements and parties seeking social justice and change all over the world”. 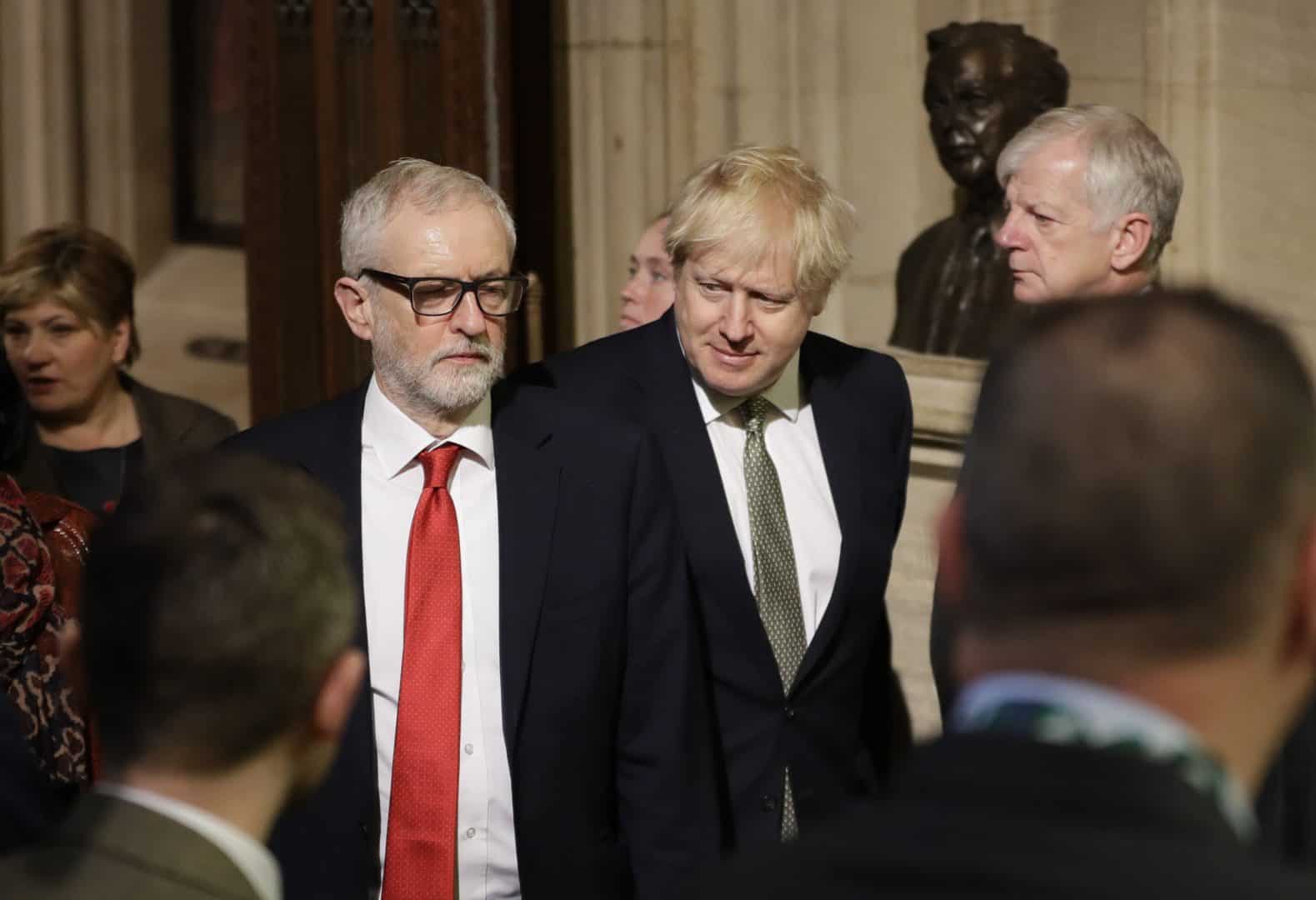 He added: “And make no mistake, our movement is very strong. We are half a million people and growing. We are in every region and nation of our country.

“2020 and the years ahead will be tough – no one is saying otherwise. But we’re up for the fight, to protect what we hold dear, and to build to win and to transform.

“The fight continues. There is no other choice. So if you’re with us already, I can’t wait to meet the challenges ahead together.

“But if you’re not, join us. Join Labour today. Together we can bring about real change for our country, for the many and not just the few.”

READ MORE: UK is becoming 51st state of the US under Tories, MP claims