Kenny MacAskill claimed ‘the only way’ for Scots to avoid this was by becoming an independent state in the European Union. 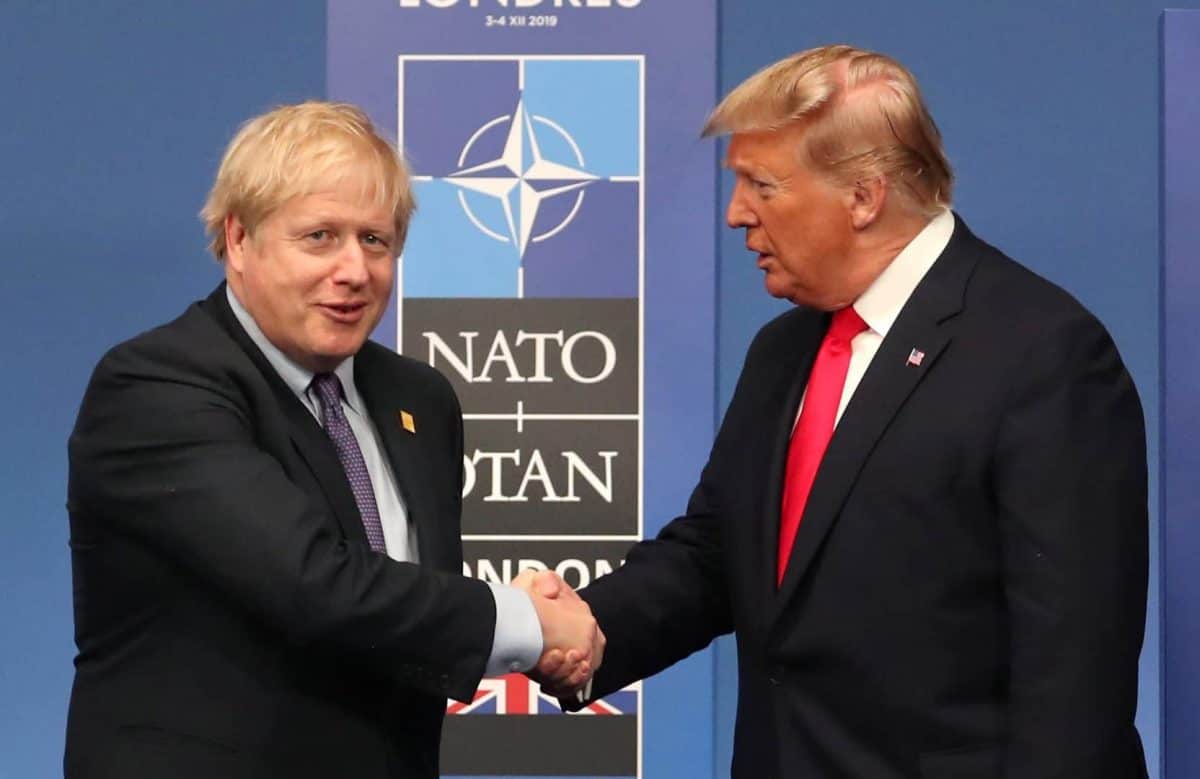 Boris Johnson is intent on turning the UK into the 51st state of the US, with independence for Scotland the only way to escape this, a former Holyrood cabinet secretary and newly-elected SNP MP has claimed.

Kenny MacAskill, the former Scottish justice secretary, launched an outspoken attack on the British prime minister, who he claimed was “undermining” the UK welfare state and attacking the country’s “social and civic infrastructure”.

With the Prime Minister having vowed to oppose a bid by First Minister Nicola Sturgeon to secure a second independence referendum, Mr MacAskill – who was elected as MP for East Lothian in this month’s general election – said it did not appear as if such a vote would be held “any time soon”.

He also insisted the Tories and their right-wing policies would “act as recruiting sergeant” for the independence cause.

Mr MacAskill, speaking on BBC Radio Scotland’s Good Morning Scotland programme, insisted: “We do need to push for a second independence referendum, that is the democratic right of the Scottish people.

“The intransigent attitude of the Prime Minister is undemocratic to say the very least.

“Equally, it does seem that it is not coming immediately, or indeed in any time soon, and on that basis we have both to use the time wisely, to build the base so that when we go, we win handsomely.”

He continued: “Also, it is quite clear that this Prime Minister, he said it himself in his Queen’s Speech, is proposing a transformative budget.

“Forty years on from Thatcher when she attacked our industrial base, he is now out to attack the social and civic infrastructure that we have in our welfare state.

“I think we have good reason to fear the attack upon working people’s terms and conditions, we see that in the Withdrawal Agreement Bill, an attack upon the NHS as he continues his dalliance with President Trump.

“As well as building the base for indyref2, we have to protect the values that we cherish and that were built in this country by our parents’ and our grandparents’ generation.”

The former cabinet secretary continued: “We now have a majority Tory government that are intent on transformative change.

“That is not what the people of Scotland voted for and even those who didn’t form the 45% who voted SNP did not vote for the undermining of our welfare state or for a hard Brexit, or even for a Brexit deal that we currently face that will be very bad for Scotland in terms of the social and economic condition.”

Mr MacAskill added: “I think by the time we get to next year the people of Scotland are going to realise the direction of travel that Boris Johnson is taking Britain on, I believe that more and more people in Scotland will say that that is not the society they seek.

“The only way to avoid being taken into becoming the 51st state, a country where the social services, the welfare state is being dismantled before our very eyes, is to vote for independence and to become an independent nation in the European Union.”