Is Jeremy Corbyn considering running for a major political role?

Allies of Mr Corbyn had accused Labour officials of sabotaging the 2017 election campaign through factional in-fighting. 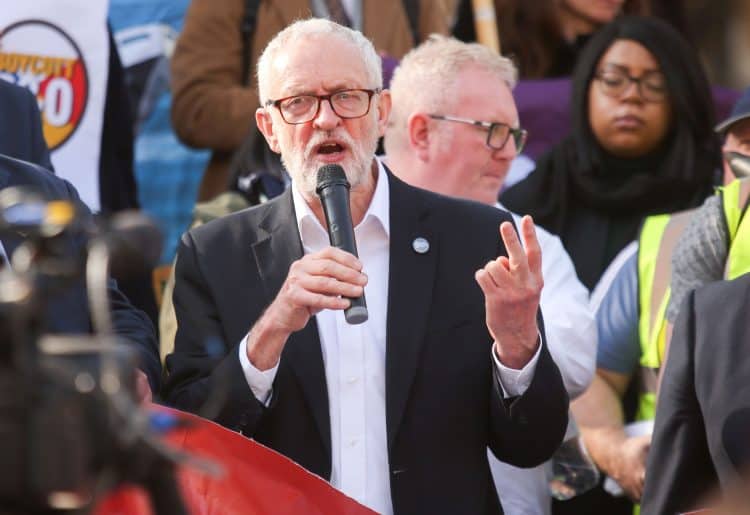 Jeremy Corbyn is being encouraged by allies to run for mayor of London, HuffPost UK has reported.

It comes as the long-awaited report into a leaked antisemitism dossier has found that two groups within the Labour Party treated the issue as a “factional weapon”.

Allies of Mr Corbyn had accused Labour officials of sabotaging the 2017 election campaign through factional in-fighting.

Labour said on Tuesday that its general secretary had received the report and was due to take the document to a meeting of the party’s ruling National Executive Committee (NEC). It has since been published online.

Martin Forde QC, a barrister and former independent adviser to the Windrush compensation scheme, was chosen by the NEC to chair an inquiry into the “circumstances, contents and release” of the “internal” dossier in 2020.

The leaked 860-page document found “no evidence” of antisemitism being handled differently from other complaints and blamed “factional opposition” towards former leader Jeremy Corbyn for hampering efforts to tackle the issue.

Allies of Mr Corbyn used the dossier to say elements of the party undermined his leadership.

A close Corbyn ally told HuffPost UK: “There are people who have encouraged him to run for mayor.

“There are people who feel that given the left’s progressive agenda through some of the metro mayors, having Jeremy do something similar in London would be a good axis.

“It’s not something he has ever said he has an appetite to do, but it has been discussed by people close to him.”

Related: ‘This is why Jeremy Corbyn lost the Labour whip’: Reaction as Forde report released