Anti-Corbyn Labour officials were found to have covertly diverted election cash to allies and away from winnable seats by the inquiry. 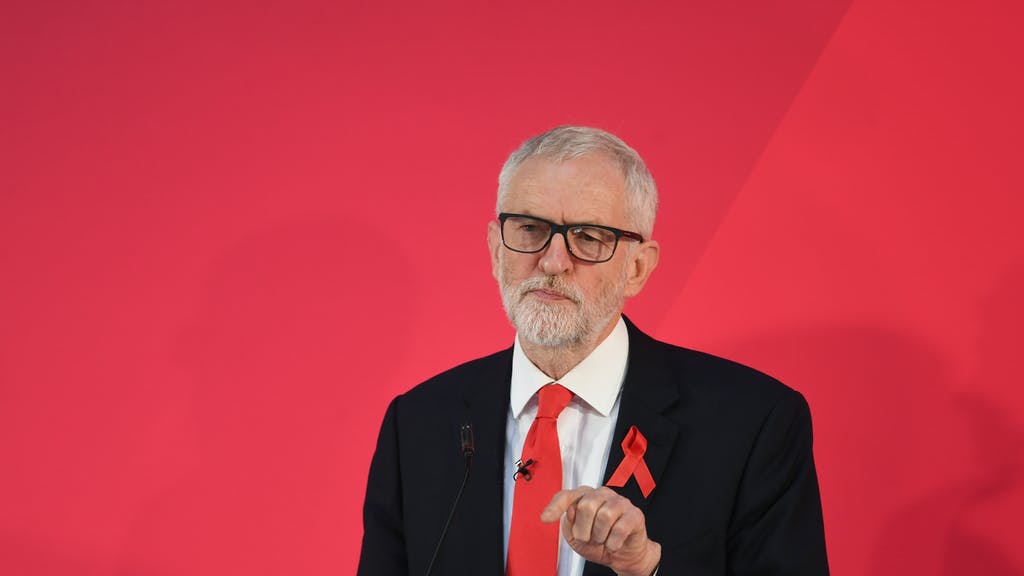 A long-awaited report into a leaked antisemitism dossier has found that two groups within the Labour Party treated the issue as a “factional weapon”.

Labour said on Tuesday that its general secretary had received the report and was due to take the document to a meeting of the party’s ruling National Executive Committee (NEC).

Martin Forde QC, a barrister and former independent adviser to the Windrush compensation scheme, was chosen by the NEC to chair an inquiry into the “circumstances, contents and release” of the “internal” dossier in 2020.

The leaked 860-page document found “no evidence” of antisemitism being handled differently from other complaints and blamed “factional opposition” towards former leader Jeremy Corbyn for hampering efforts to tackle the issue.

Allies of Mr Corbyn used the dossier to say elements of the party undermined his leadership.

But the forward to the Forde report, published on Tuesday afternoon, said: “The evidence clearly demonstrated that a vociferous faction in the party sees any issues regarding antisemitism as exaggerated by the right to embarrass the left.

“It was of course also true that some opponents of Jeremy Corbyn saw the issue of antisemitism as a means of attacking him.

“Thus, rather than confront the paramount need to deal with the profoundly serious issue of antisemitism in the party, both factions treated it as a factional weapon.”

It also said the investigation found the disciplinary process was “not fit for purpose” and “potentially prone to factional interference”.