Evgeny Lebedev, the Russian media mogul who owns the Independent and Evening Standard, has formally taken his seat in the House of Lords. 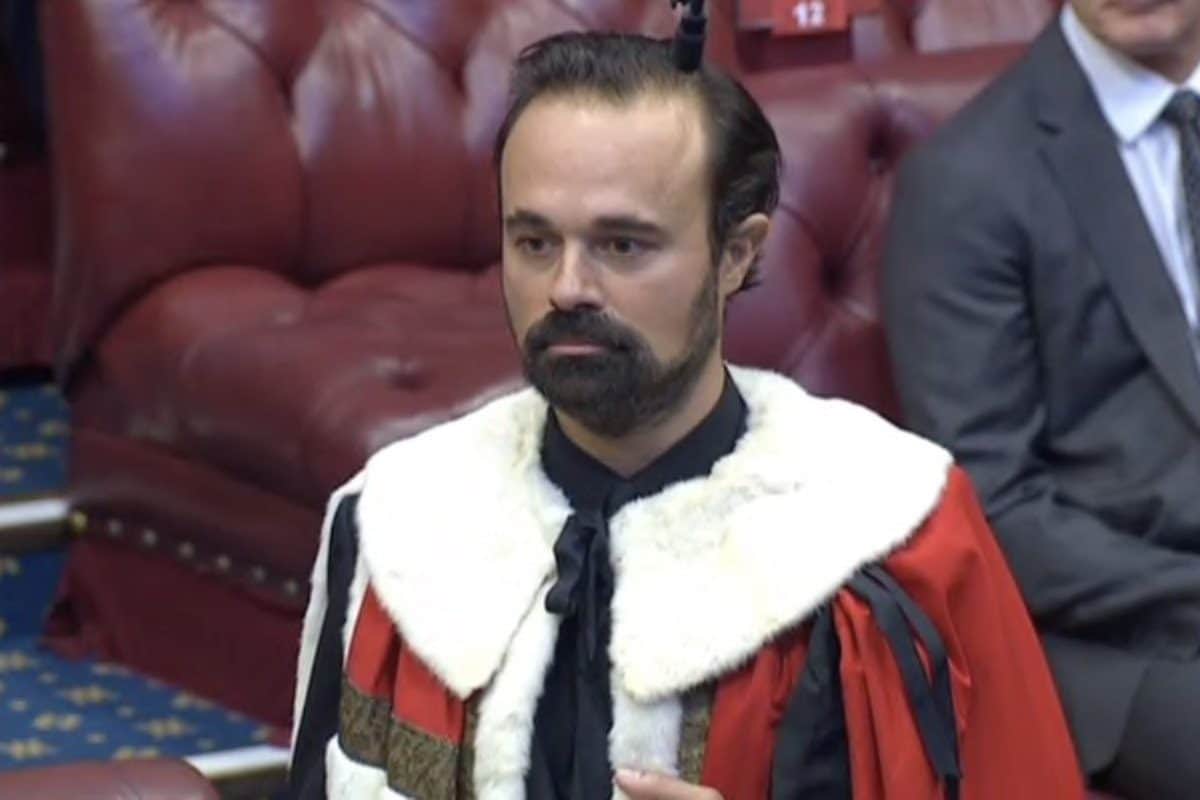 Evgeny Lebedev, the Russian media mogul who owns the Independent and Evening Standard, has formally taken his seat in the House of Lords.

Handed a peerage alongside the likes of Jo Johnson – the prime minister’s brother – and cricket/Twitter legend Sir Ian Botham, Lebedev has taken the following title: Baron Lebedev of Hampton in our London Borough of Richmond upon Thames and of Siberia in the Russian Federation.

The 40-year-old – a close friend of Boris Johnson – reportedly had to ask Vladimir Putin for permission to call himself ‘Baron of Siberia’ – a request which, evidently, was granted. He will sit as an independent cross-bencher.

Related: Dominic Cummings is back – and aiming a subtle dig at Carrie Symonds