According to PayPal's recently released financial report for the third quarter, the PayPal and Venmo applications will soon support 'Tap to Pay' at participating US merchants. 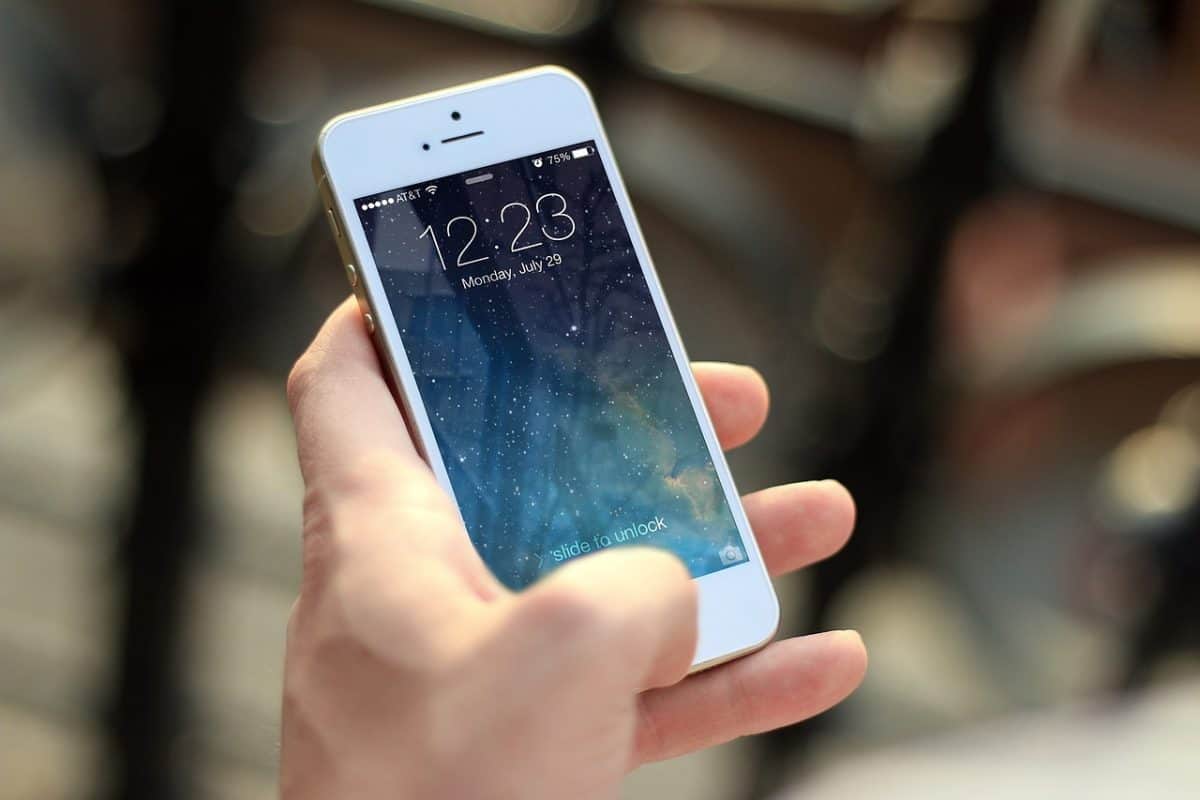 Earlier this year, Apple introduced Tap to Pay, which allows users to make payments via NFC on their iPhones. The unique feature was developed to enable merchants to accept contactless payments without the installation of any additional external hardware. The Square Point of Sale app converts an iOS device into a secure payment terminal that can process Apple Pay and contactless credit card transactions. All a customer has to do is tap their iPhone or contactless card on the store owner’s iPhone to complete the transaction. Previously, this capability was only available in Apple Stores and through the Square Merchant App; expanding support to other popular payment methods, such as PayPal and Venmo, eliminates the need for merchants to invest in costly add-on devices.

PayPal has dominated the online payment industry since 1998 by providing its customers with a wide range of options for sending and receiving online payments. PayPal’s massive success can be credited to its extensive features and services as well as the platform’s constant efforts to evolve with shifting market trends and consumer requirements.

Following its 2013 acquisition of Venmo, PayPal has become the digital payments industry’s most formidable competitor. It’s innovative features such as instant deposits, withdrawals, and secure transactions have made it hugely popular with the young generation of gamers as one of the most preferred casino deposits methods; it is also a favourite among online shoppers, businesses of all sizes, and freelancers.

Since recently entering into a strategic partnership with Apple, PayPal has expanded the ways in which its businesses and customers can use the platform. Due to these, PayPal’s services will become even more widely used in the competitive payment services market, which could eventually result in more income for the California-based company. As part of its efforts to increase brand visibility, PayPal has also begun accepting Venmo as payment on Amazon. Additionally, PayPal intends to count Apple Pay as a payment alternative in merchant platform checkout flows, and beginning in the new year, customers in the United States will be able to add credit and debit cards branded with the PayPal and Venmo networks to Apple Wallet and use them wherever Apple Pay is accepted. However, PayPal has yet to formally react to questions about whether or not these new functionalities will be made available to retailers and iPhone users outside of the United States.

Commenting on Apple’s new innings, Apple Pay and Apple Wallet’s vice president, Jennifer Bailey, commented that with Apple’s Tap to Pay, millions of American companies, from “solopreneurs” to “large retailers”, will be able to accept Apple Pay, contactless credit and debit cards, and other digital wallets with just a tap of the phone and assured that the feature offers a “secure,” “private” and convenient way to accept payments and promises to unlock “new checkout experiences” for iPhone users. Tap also uses the same encryption methods that keep Apple Pay safely to Pay on iPhone to ensure user s’ financial information privacy and security during a purchase.

Since more than 90% of US merchants currently accept Apple Pay, this expansion will make it possible for almost any store, no matter how large or small, to implement iPhone Tap to Pay.

‘This is the route to privatisation’: Is the government intentionally steering the NHS to the brink of collapse?