Unfortunately for Mr. Zahawi, none of our nurses were born yesterday. His latest attempt to play the 'Putin Card' appears to have backfired. 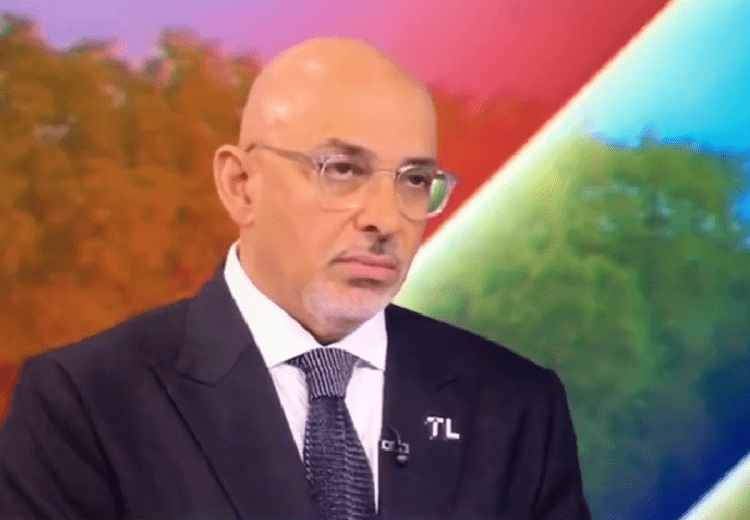 Isn’t it just wonderful when millionaire politicians come out with stuff like this? Nadhim Zahawi, who certainly won’t have any trouble keeping his stables heated this winter, has told nurses on the frontlines of the NHS to simply ‘accept’ a real-term pay cut.

His reasoning is as baffling as it is obtuse. The Conservative Party Chair appeared on Sky News this morning, as a major healthcare worker strike looms over the country. Subsequently, Zahawi cracked out an already worn-out attack line.

Referring to the money spent on alleviating the cost of our energy bills this winter, the top Tory argued that there was very little wiggle room to increase pay for nurses. What’s more, he believes that hospital staff can ‘send a message to Vladimir Putin’ by continuing with their work.

“We have to come together and we must not be divided. We must send a very clear message to Mr. Putin that he cannot use energy as a weapon. This is why we should accept what the pay review bodies have said.” | Nadhim Zahawi

If in doubt, blame it on Putin

It doesn’t get any more condescending than that. But Mr. Zahawi wasn’t finished there…

The former Health Secretary also stated that the government is considering deploying the army to help reduce anticipated strike disruption around Christmas. He told Sophie Ridge on Sunday that under the proposals, military soldiers might be ‘driving ambulances’ and working on UK borders.

He also urged that pharmacists be called upon to assist in breaking the NHS strike, adding that ‘we have to be able to deliver safe levels of treatment and support to patients.’ However, no final approval has been granted to these policy suggestions