The legendary sculptor said Brexit is "a tragedy", "a betrayal" and "a practical disaster". 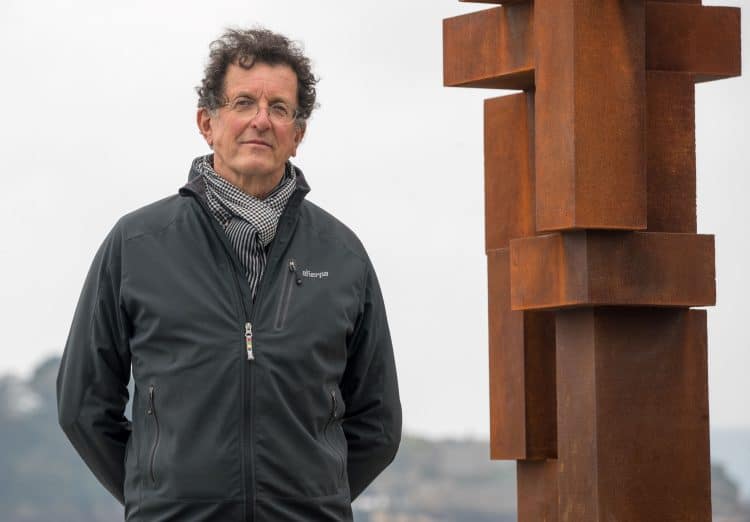 Acclaimed British sculptor Antony Gormley will become a German citizen due to the “tragedy” of Brexit.

Speaking at an exhibition of his work at the Museum Voorlinden near The Hague, Gormley – who is half-German – said Britain’s departure from the EU had made him apply for German nationality.

“I’m embarrassed about Brexit: it’s a practical disaster, a betrayal of my parents’ and grandparents’ sacrifice to make a Europe that was not going to be divided again. It’s a tragedy,” the Turner prize-winning artist, 71, said.

Gormley said he expects to receive his new passport in the next month, by virtue of having a German mother.

In a coruscating speech, he added that many leading British politicians were not serving the country’s best interests.

“Britain has fallen into the hands of self-seeking people who are not interested in public service but their personal careers, and that’s a shame,” he said.

Gormley follows fellow artists Cornelia Parker, who is also on the point of applying for a German passport. “Brexit affects everything,” she said last month.

“Your freedom of movement, my daughter’s future. I’m thinking of applying for German citizenship because I’m half-German. I don’t like feeling not part of Europe. I don’t want to be a little Englander.”

Brexit is having a significant impact on the global art market, with data revealing that the value of art and antiques imported into Britain in 2020 was down by a third on 2019, with Brexit thought to be the chief cause of the decline.

Pre-Brexit, European artists could bring works over for sale without cost. Now they must pay a five per cent levy.

Gormley also revealed that he is discussing plans to create seven “Brexit giants” off the French coast. The project would involve the creation of a string of huge iron figures on the Brittany coast looking towards Britain – the “lost island of Europe”.

“I am talking to the French minister of historic monuments,” he said. “It’s my most exciting possibility of a permanent work.”