The scandal-embroiled ex-PM advises Afiniti, a software business based in Bermuda. 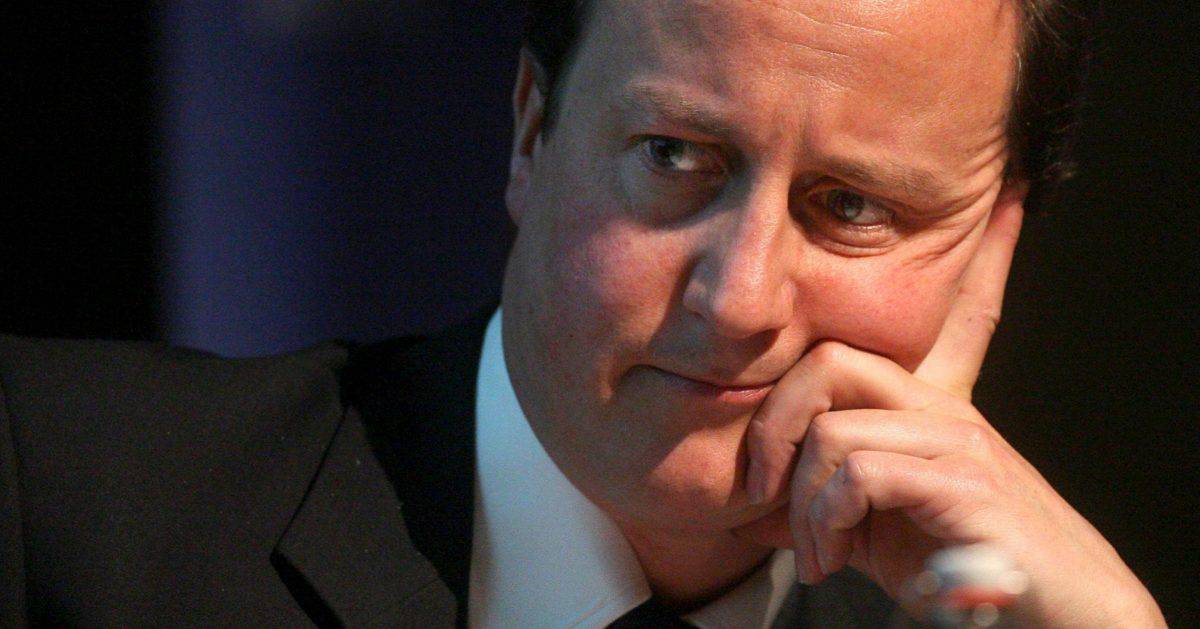 David Cameron has been labelled a hypocrite for holding a chairmanship role at a technology company based in the “world’s worst tax haven”.

The former prime minister, who is embroiled in a lobbying scandal over his relationship with collapsed lender Greensill Capital, now faces further scrutiny over a role at another private firm.

Cameron leads an advisory board for Afiniti, a Bermuda-based software business, which is structured so that profits might be transferred offshore to take advantage of lower tax rates.

Hired in May 2019 to help provide “global counsel on critical issues”, Cameron has previously described legal tax reduction strategies as “frankly morally wrong” and “not fair on hardworking people”.

Afiniti, which says it sells software for call centres, has been domiciled in Bermuda since 2011. A British Overseas Territory, Bermuda was described by Oxfam as the “world’s worst corporate tax haven” in 2016 because of its corporate income tax rate of zero per cent and alleged “lack of enthusiasm for international co-operation against tax avoidance”.

The revelations, revealed by The Times, have drawn accusations of hypocrisy against Cameron, who has previously taken the moral high ground against tax avoidance.

When it emerged that comedian Jimmy Carr had sheltered millions offshore using Jersey, the then-PM said at the G20 in Mexico in 2012: Some of these schemes we’re seeing are frankly morally wrong.”

Rachel Reeves, the shadow Cabinet Office minister, said: “Once again, David Cameron’s deep hypocrisy shines through. The loopholes he created have sown the seeds for a new era of Tory sleaze running rampant under the current government.”

Cameron’s relations with Afiniti will increase the spotlight on his business dealings as the Greensill scandal continues to rock Westminster.

Zia Chinti, the chief executive of Afiniti, said of Cameron: “We value his contribution enormously and he has our full support.” He made no attempt to hide the fact that the former Tory leader had been hired to open doors.

Princess Beatrice joined Afiniti before Cameron and is vice-president for partnerships and strategy; she is married to Edoardo Mapelli Mozzi, whose stepfather Christopher Shale was Cameron’s friend and constituency chairman.

Mozzi worked as a researcher for Cameron before becoming a property developer.

Labour peer Lord Sikka, emeritus professor of accounting at Essex University, said: “I am sure that as PM, Cameron made plenty of noises about transparency, tax havens and public accountability. Now that could be thrown back at him.”

A spokesman for the former prime minister said: “David Cameron is the chair of Afiniti’s advisory board, working alongside such respected figures as Admiral Michael Mullen, former chairman of the US Joint Chiefs of Staff, and Andrew Knight, chairman of Times Newspapers Holdings.

“He is not a director and does not sit on the board. He receives no tax benefit or advantage from where the company is located and pays full UK tax on his remuneration.”

Labour and Tory majorities are risk to UK – Blair