“If the situation persists, we have plans for a locomotive that reliably gets stuck between stations,” the company said. 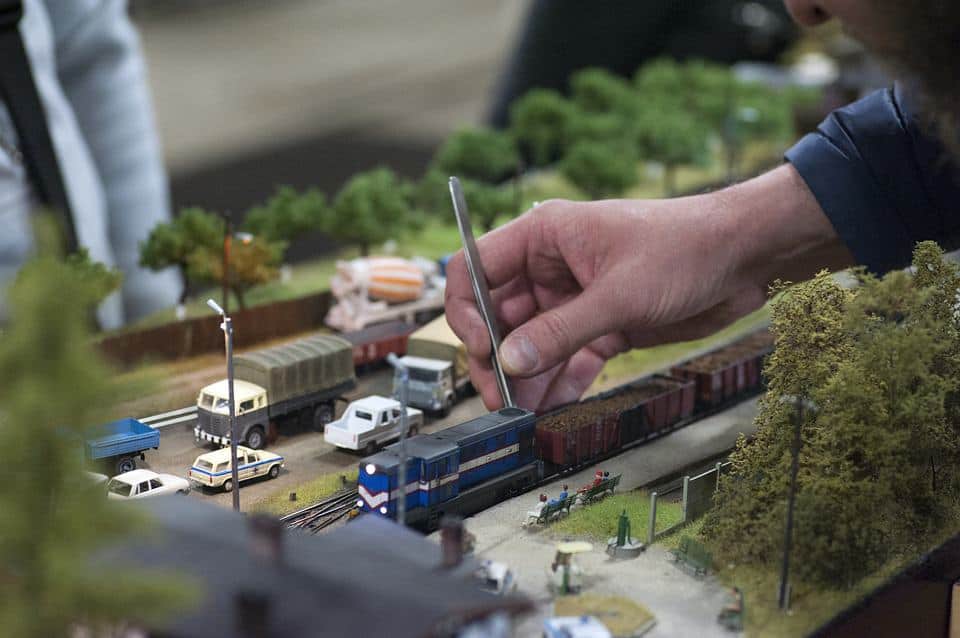 Hornby says it may produce a Brexit-themed model that gets stuck between stations if the current chaos ensues.

The British model railway company warned supply disruption could impact its key Christmas trading period ahead of its AGM.

The full year outcome hinged on sales in the crucial Christmas period but that its Brexit preparations, which began last year, had been extensive.

Hornby said its “new grasp of social media” had shown how passionate people are about Brexit.

In a trading statement, it commented that: “We regret not producing a Brexit themed model.”

“If the situation persists, we have plans for a locomotive that reliably gets stuck between stations,” it added.

Businesses were said to be “beyond disillusioned” with “political brinkmanship” over Brexit, according to the CBI’s deputy general.

Speaking after Michael Gove claimed that the automotive and retail sectors were ready for the UK to leave without an agreement with Brussels – claims their industry bodies rejected – he said businesses “cannot be protected” from the worst impacts of a no-deal Brexit.

Josh Hardie warned that a no-deal exit would leave the UK “mired in a swamp” facing protracted negotiations with Brussels on trading arrangements.

No room for complacency

He told the PA news agency: “Businesses are beyond disillusioned with the political brinkmanship and the looming risk of no deal.

“There can be no room for complacency in no deal planning – which goes for government and business alike.

“But while firms can be prepared, they cannot be protected against the worst effects a no deal exit would bring.

“Preparations are already having an effect.

Related: Labour demands a probe into PM’s ‘conflict of interest’ with currency speculators and hedge funds