The comments come as Michael Gove claimed that the automotive and retail sectors were ready for the UK to leave without an agreement with Brussels – claims their industry bodies rejected. 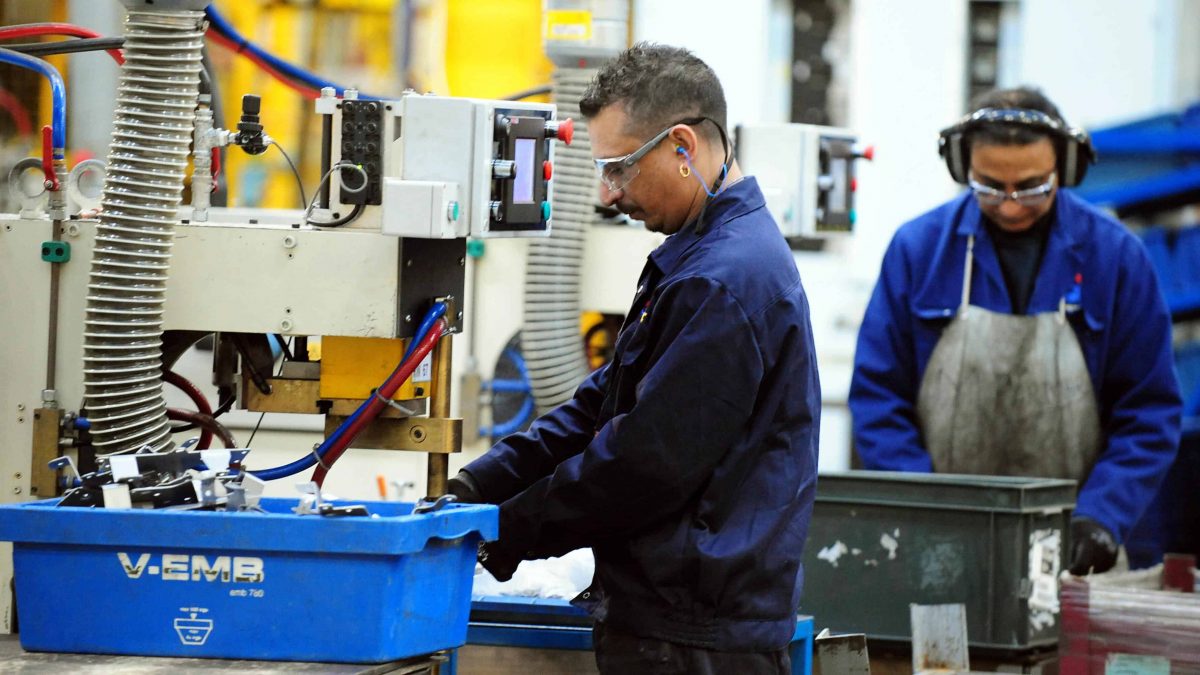 Businesses are “beyond disillusioned” with “political brinkmanship” over Brexit, the CBI’s deputy general has said.

Speaking after Michael Gove claimed that the automotive and retail sectors were ready for the UK to leave without an agreement with Brussels – claims their industry bodies rejected – he said businesses “cannot be protected” from the worst impacts of a no-deal Brexit.

Josh Hardie warned that a no-deal exit would leave the UK “mired in a swamp” facing protracted negotiations with Brussels on trading arrangements.

No room for complacency

He told the PA news agency: “Businesses are beyond disillusioned with the political brinkmanship and the looming risk of no deal.

“There can be no room for complacency in no deal planning – which goes for government and business alike.

“But while firms can be prepared, they cannot be protected against the worst effects a no deal exit would bring.

“Preparations are already having an effect.

“Stockpiling, relocating operations and supply chains out of the UK are draining funds which could be used for increasing wages and investment.”

Mr Hardie rejected the claims made by some Brexiteers that a no-deal exit would give certainty to businesses.

“The only certainty no deal brings is years of fraught negotiations with the EU, and neglect of the domestic policy agenda,” he said.

“We must leave with a deal that protects jobs and livelihoods – or get mired in a swamp where hundreds of smaller deals will be needed and negotiations begin from scratch.

“We forget about the UK economy at our peril.”

Impossible to be fully ready

The risk of a no-deal Brexit has strained the relationship between the Conservatives and businesses.

But the British Retail Consortium said “it is impossible to completely mitigate the significant disruption which would be caused by no deal”.

The Society of Motor Manufacturers and Traders said “it is impossible to be fully ready for ‘no deal’” and “we need a Brexit deal to unlock investment and safeguard the long-term future of the sector”.

A Government spokesman said: “We will be leaving the EU on 31 October, and it is our preference to do so with a new deal that is in the interests of both our businesses and citizens.

“We have stepped up preparations across all sectors, making £108 million available to support businesses to ensure they are ready for Brexit and can take advantage of the opportunities of our future outside of the EU.”

Related: Boris Johnson’s sister warns PM’s ‘reprehensible behaviour’ may be due to bets on pound plummeting in no-deal crash for UK