Home Office managers have been reminded to spend taxpayers’ money “carefully and wisely” after splashing thousands on the team-building trip. 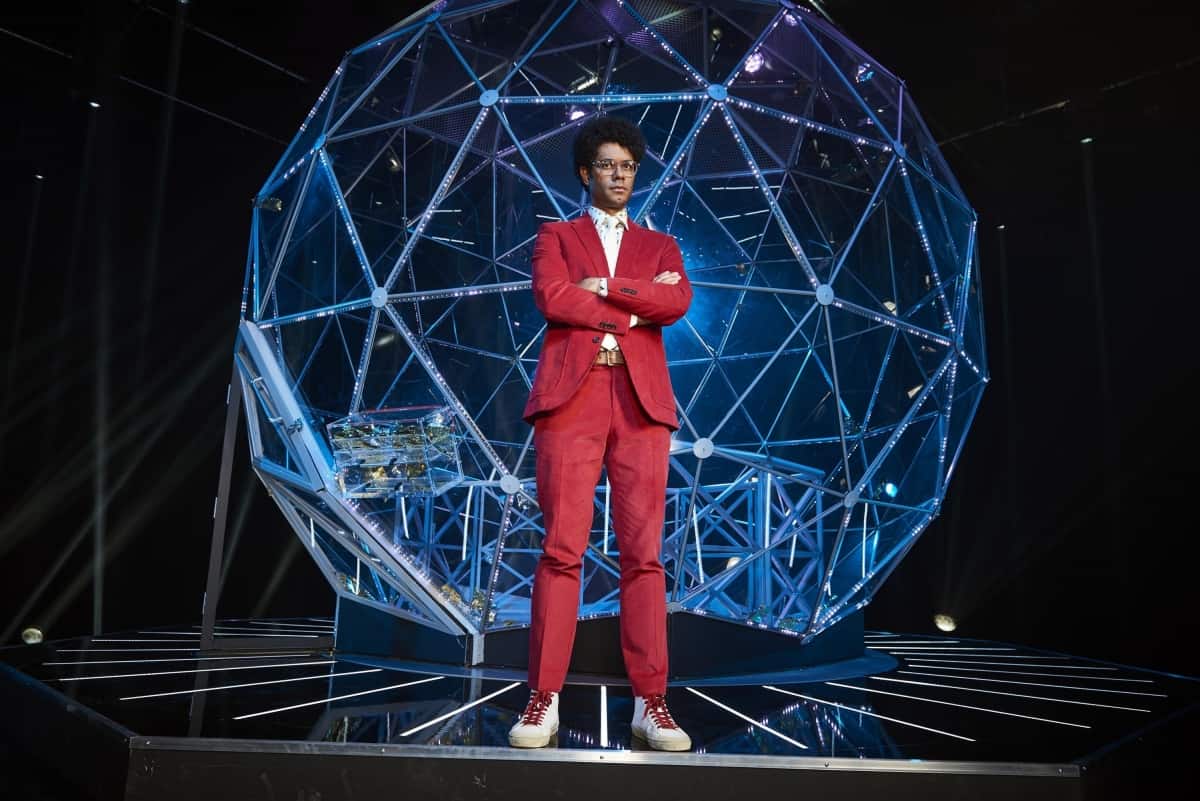 Home Office managers have been reminded to spend taxpayers’ money “carefully and wisely” after splashing thousands on a team-building trip to the Crystal Maze experience at the height of the Windrush scandal.

The department said the visit to the London attraction – offering teams the chance to experience the challenge of the popular Channel 4 game show presented by comedian Richard Ayoade – was needed to get away from the “distractions of the office”.

Details obtained by MailOnline under freedom of information laws showed the department booked 48 tickets costing a total of £2,639.52 on April 11 last year for a visit on May 8.

At the time the department was being criticised over allegations of wrongly deporting Windrush generation migrants – which prompted the resignation of then home secretary Amber Rudd on April 29.

The department has moved to stress the team-building trip was unrelated to the scrutiny it faced over the scandal.

The FOI response, seen by PA, said: “This was a team-building event for a team which had undergone significant recent restructuring and recruitment.

“The Crystal Maze event afforded an opportunity to rebuild team cohesion in an environment away from distractions of the office.”

The Home Office would not comment on whether more money was spent on travel and food for staff during the trip.

James Roberts, political director of the TaxPayers’ Alliance, told MailOnline it was a “truly puzzling waste of taxpayers’ cash”, adding: “Splashing public money on a costly day out at the Crystal Maze, when surely a simple team lunch could have sufficed, shows some bureaucrats have truly lost their way when it comes to cutting down on wasteful spending.

“The new ministers at the Home Office need to crack down on this nonsense and make sure taxpayers’ money is spent more wisely in future.”

It has been “emphasised” to all staff that taxpayers’ money is to be spent “carefully and wisely”, PA understands.

A Home Office spokesman said: “There is a small budget for team building and professional development and care is always taken to minimise costs, spending taxpayers’ money carefully.”