"You’re asking me to pick my favourite flavour of animal poo there." 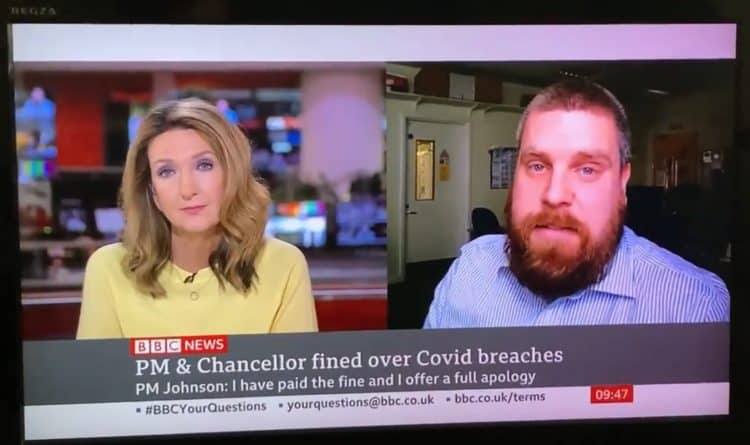 Victoria Derbyshire got a surprise response to a question on who Boris Johnson’s successor should be on BBC News this week.

The prime minister has found himself under the cosh after he was handed a fine by the Metropolitan Police for breaking his own Covid rules.

It has resulted in multiple requests to resign from the media, the public and politicians.

But the race to replace him has been thrown wide open after a torrid few weeks for the chancellor in which he was exposed for his family’s non-dom status and was handed a fine by the Metropolitan Police for breaking lockdown rules.

Once a clear favourite for the top position, Rishi Sunak is now sixth in the race to replace Johnson in the event that he stands down or is pushed.

Liz Truss is now the frontrunner, with Tom Tugendhat and Jeremy Hunt joining her as the market leaders.

Ben Wallace and Penny Mordaunt are also now favoured ahead of the chancellor, with Sajid Javid snapping at his heels.

Asked by Derbyshire on BBC News, one pundit had the perfect response for who the next Tory leader should be.