Health minister Lord Bethell - who is entitled to sit in the House of Lords until his death - defended the pay proposal, blasted as “paltry” by health unions, because NHS workers have “secure jobs”. 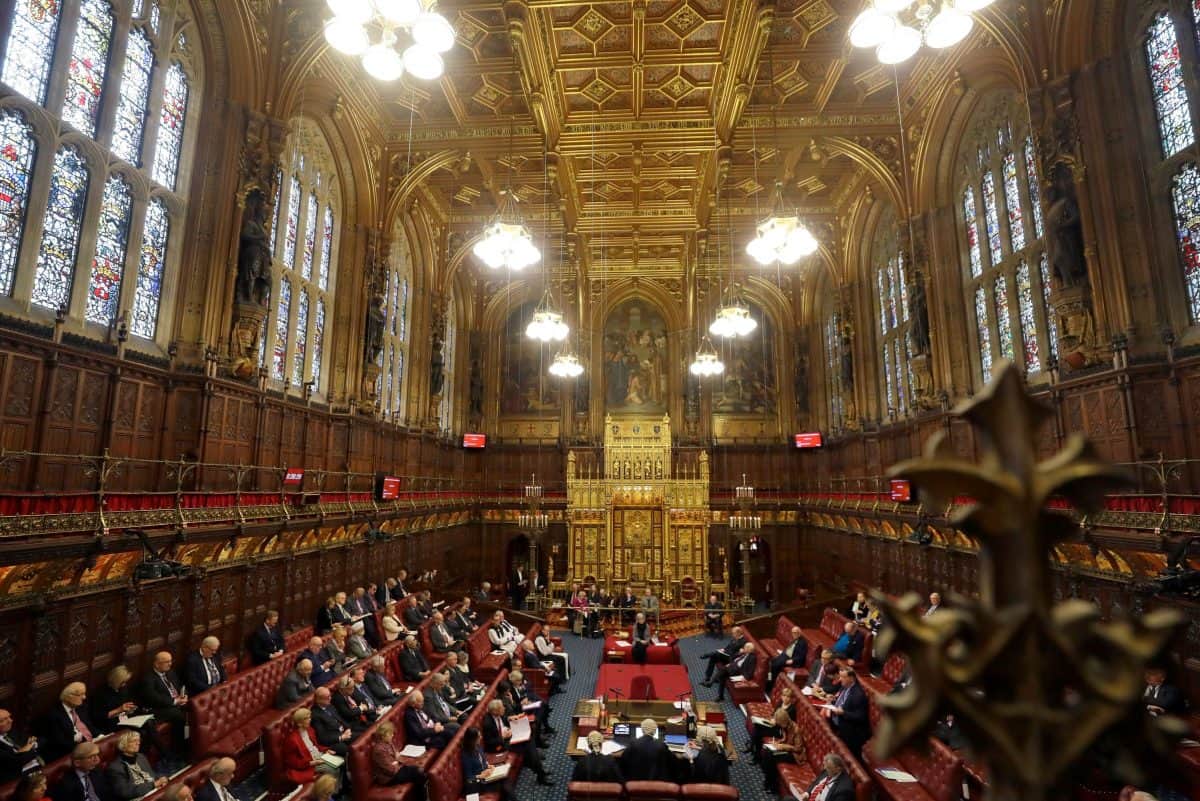 A hereditary Tory peer has defended the government’s planned 1 per cent pay rise for the NHS by claiming that nurses have job security that many would “envy”.

Health minister Lord Bethell – who is entitled to sit in the House of Lords until his death – defended the pay proposal, blasted as “paltry” by health unions, because NHS workers have “secure jobs”.

Legislation removed all but 92 hereditary peers in 1999. Vacancies that result from death, retirement or resignation are now filled through a so-called by-election. In an electorate of 47, Lord Bethell won with 26 votes.

Despite taking an unpaid ministerial role, Lord Bethell can claim more than £300 in allowances for attending the House – and can also claim travel expenses and subsidised restaurant deals.

Defending the 1 per cent figure, he said: “There are millions of people out of work out of the back of this pandemic.

“There are lots of people who have had an extremely tough time and who face a period of unemployment. Nurses are well-paid for the job. They have a secure job and they have other benefits.

“There are many people in this country who look upon professional jobs within the NHS with some envy and we shouldn’t forget the fact that some public sector jobs are, in fact, extremely well-paid.”

Lord McNicol of West Kilbride, Labour’s former general secretary, responded: “Government ministers have time and time again stated that supporting nurses is a top priority, but as unions have pointed out an offer that amounts to £3.50 a week looks more like a kick in the teeth than a top priority.

“Nurses and other healthcare professionals have had to work in some of the most difficult, demanding and dangerous circumstances and they have done so with astonishing care , compassion and commitment.

“The government has got this badly wrong and I urge them to reconsider their meagre, miserly, measly 1 per cent.”

Related: Test and Trace has made ‘no measurable difference’ despite having ‘unimaginable resources’