Rachel Reeves said the system had "failed the British people and led our country into restrictive lockdown after lockdown”. 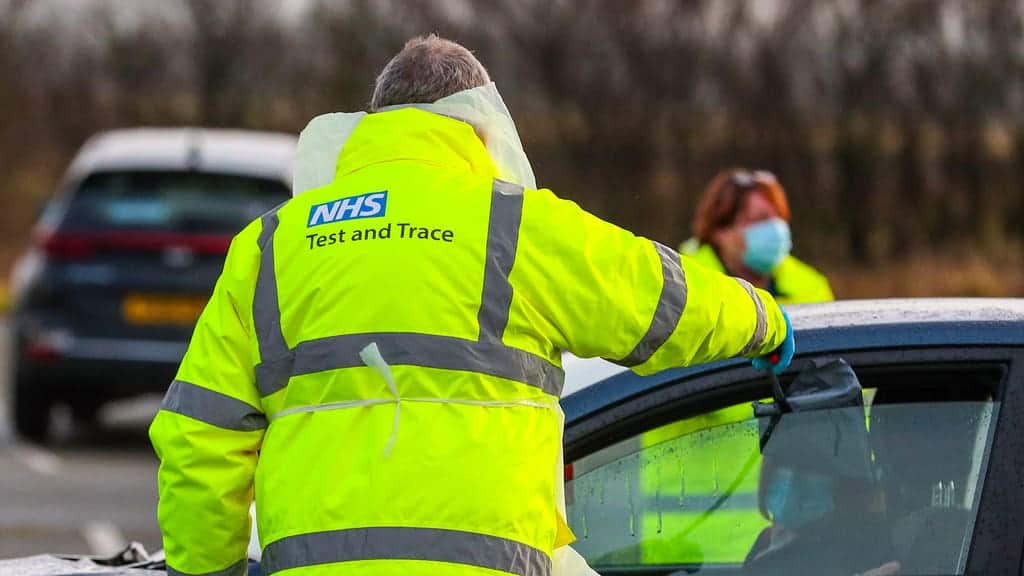 Britain’s Test and Trace system has made “no measurable difference” to the progress of the pandemic despite the “unimaginable resources thrown at it”, the Commons spending watchdog has concluded.

Brought in to prevent lockdowns and limit the spread of coronavirus across the UK the system has not managed to achieve either of those objectives despite having vast sums of money directed at it.

Some £2.7 million of taxpayers’ money is being spent on 2,500 management consultants who are paid daily rates of up to £6,624, the cross-party group of MPs say.

In total the system has been allocated £37 billion — £22 billion for this financial year and £15 billion for next, of which £5.7 billion has been spent.

“The promise on which this huge expense was justified has been broken, twice“

Meg Hillier, the Labour chairwoman of the committee, pointed out that the system had a similar budget to the Department for Transport, adding: “Despite the unimaginable resources thrown at this project, Test and Trace cannot point to a measurable difference to the progress of the pandemic, and the promise on which this huge expense was justified — avoiding another lockdown — has been broken, twice.”

She said that the organisation “must rapidly turn around these fortunes and begin to demonstrate the worth and value of this staggering investment of taxpayers’ money”.

Rachel Reeves, the shadow cabinet office minister, said that the report shows the system has “failed the British people and led our country into restrictive lockdown after lockdown”.

She added: “It underlines the epic amounts of waste and incompetence, an over-reliance on management consultants, taxpayers’ cash splashed on crony contracts, all while ministers insist our NHS heroes deserve nothing more than a clap and a pay cut.”

The report says that the government massively overestimated how many contact tracers would be needed last summer, with only 1 per cent of them actually used in August.

The figure remained below 50 per cent into October. As a result of outsourcing contracts with companies such as Serco, the government “did not have any flexibility to change the level of tracing staff for the first three months”.

Since then, thousands of call handlers have been laid off. The system is now only using about 65 per cent of testing capacity and is “still struggling to consistently match supply and demand”, the report says.

Baroness Harding of Winscombe, the head of Test and Trace, has justified the organisation on the basis that it is reducing the R rate by up to 0.6. However, the report argues that most of that reduction is down to people self-isolating when they have symptoms and “there is still no clear evidence to judge [Test and Trace’s] overall effectiveness”.