Peers do not receive salaries - but are entitled to a tax-free daily allowance of £323 for in-person work in parliament. 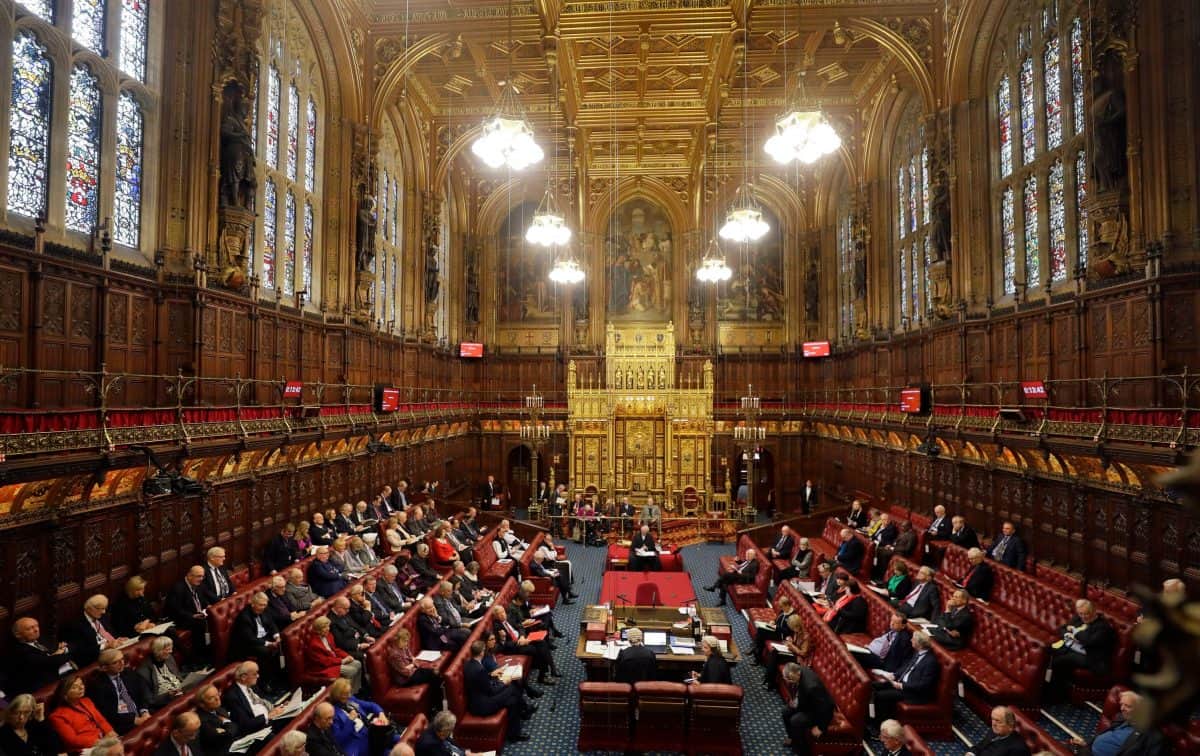 Hereditary peers have claimed almost £500,000 in allowances and expenses since the start of the coronavirus pandemic, as remote voting reached unprecedented levels.

Between April and October, the 85 Lords who hold titles and life-long seats because of their birth claimed £484,000 from the taxpayer, the Sunday Times reported.

Peers do not receive salaries – but are entitled to a tax-free daily allowance of £323 for in-person work in parliament.

They have been able to claim half that amount, £162, during the pandemic for remote work, with the idea of discouraging most peers from attending parliament in person, as most are over-70 and therefore at risk to Covid-19.

In the past year, the average hereditary peer has voted 113 times out of a possible 143 – compared with 104 votes by life peers.

Hereditary peers are taking part in 79 per cent of votes – or “divisions” – compared with 47 per cent last year, and many have struggled to stay away from Westminster.

The hereditary with the biggest claim since April was lib Dem peer Lord Addington, 57, who lives in Norwich. He has claimed £21,538 since the start of lockdown, including £2,944 for travel.

Both peers have repeatedly blocked a private members bill which would remove hereditary peers from the chamber, sponsored by Labour peer Lord Grocott.

Last week, the Sunday Times revealed that hereditary peers had cost nearly £50 million in allowances and expenses since 2001.

A Labour source told the paper: “Most in the House [of Lords] know the hereditary system is not sustainable and that’s continually reflected in support for the Grocott Bill, with more and more hardline Tories coming on board.

“The blockage to all of this is No 10… Turning all hereditaries into lifers, as it were, would be an easy win and if there’s anyone radically minded still at No 10 they should go out of the way to tell the PM he could own that particular reform.”

Related: Piers Morgan: ‘Cancel the cancel culture before it kills our culture’