Johnson and Rishi Sunak said they want workers back in the office before too long. 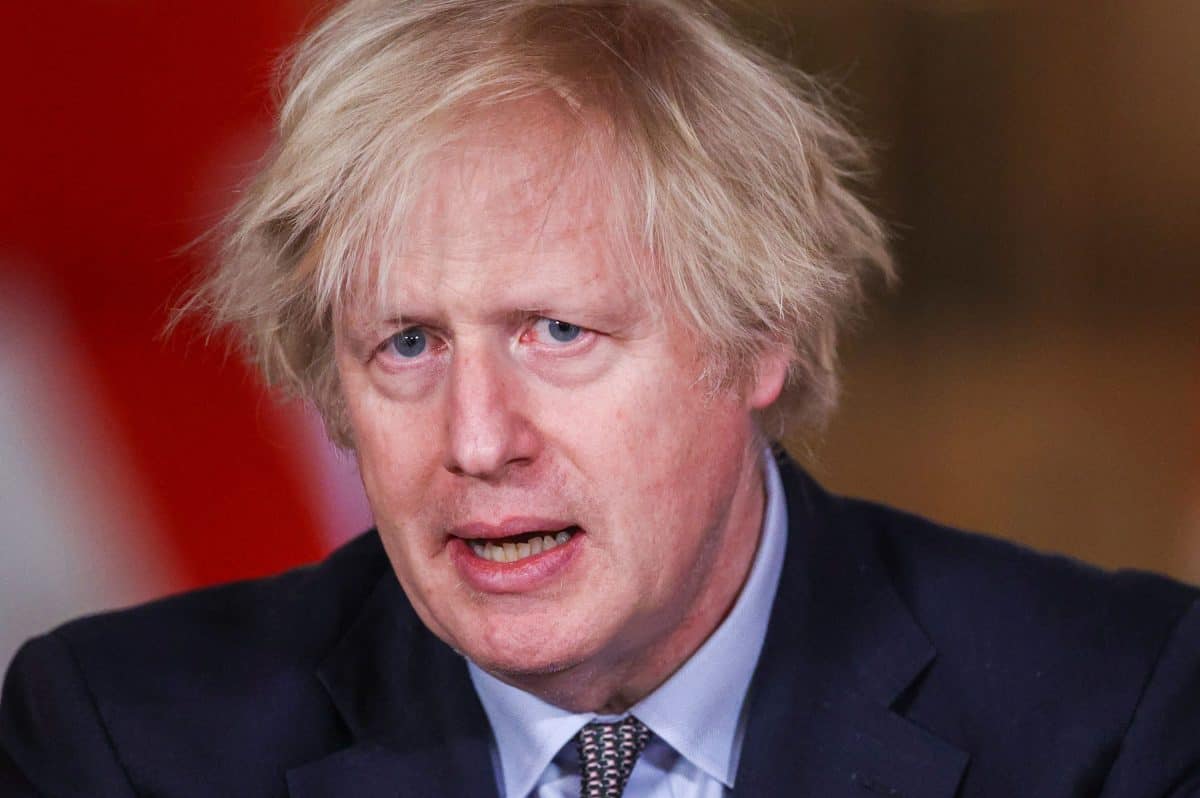 Boris Johnson has drawn fresh criticism over when employees should return to the office, by suggesting people have had enough “days off” at home during the pandemic – and should try and get back to their workplaces.

The prime minister’s comments come hot on the heels of remarks from Rishi Sunak, the chancellor, who urged companies to reopen offices when the pandemic eases, or risk losing staff.

The claims were branded “irresponsible” and “glaringly inconsistent” by Labour, with scientists voicing their alarm at the government’s attitude.

“The general view is people have had quite a few days off, and it wouldn’t be a bad thing for people to see their way round to making a passing stab at getting back into the office,” Johnson told the Conservative party spring conference on Saturday.

“He is trying appease the libertarian wing of his party on the one hand by talking about getting back to the office, then suggesting he is being cautious,” he said. “He just throws out comments like this. You can’t ride two horses at once. It is not leadership, it is simply cavalier.”

McDonald added: “A right to seek flexible and remote working should be matched by a duty on employers to grant such a request so far as is reasonable.”

Scientists warned that it is still too soon to return to the office. “At this point, the focus has to be on keeping new daily cases as low as possible, while the vaccination rollout continues,” Michael Head, senior research fellow in global health at Southampton University, told The Observer.

“We know that transmission is higher when people gather indoors for prolonged periods of time. Therefore, people should be encouraged to continue working from home for the foreseeable future.”

Professor Martin Hibberd, of the London School of Hygiene & Tropical Medicine, added: “With infections stabilising and new variants arriving I feel we should be careful.

“If variant-adapted booster vaccines can arrive in September, and be given on a background of low infection numbers, then I think we will finally be ahead of the virus.”

Related: Hereditary peers have claimed £500,000 in expenses since start of pandemic