It will be his first electoral test since taking over from Jeremy Corbyn, who stood down in the wake of the 2019 general election defeat. 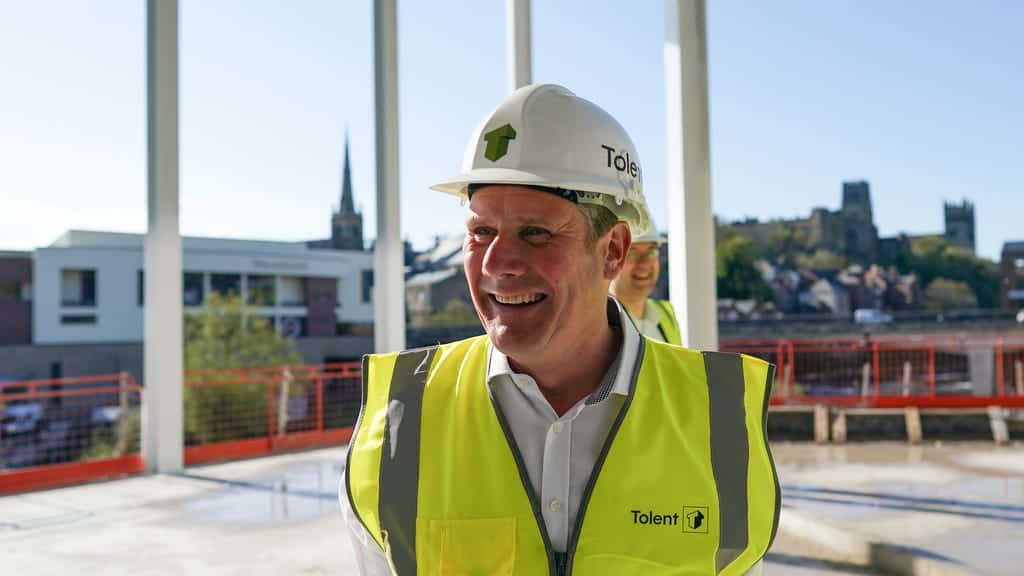 Sir Keir Starmer has written an open letter to the country ahead of this week’s elections, setting out his “burning desire to build a brighter future” for Britain.

The Labour leader claimed it is “a changed Labour Party” in the letter ahead of Thursday, which will be his first electoral test since taking over from Jeremy Corbyn, who stood down in the wake of the 2019 general election defeat.

Sir Keir said that the party’s priorities were “creating jobs, tackling crime and protecting the NHS” ahead of the local elections, which will take place against the backdrop of the coronavirus pandemic.

“As we emerge out of this pandemic, my burning desire is to build a brighter future for our country,” the Opposition leader said.

Covid-19 has already shaped the election in swelling its scale, with ballots in England having been postponed during the first wave of the crisis last year.

But the pandemic is also expected to be front and centre of many voters’ minds, with some anticipating a “vaccine boost” for the Tories due to the success of the rollout so far.

It comes after the Opposition leader said he would “take full responsibility whatever the outcome” as polls suggest Labour may struggle in its former heartlands.

“We have had a fantastic team of candidates and people out there, members and supporters, having conversations on the doors.

“We’ve got a number of days to go but I will take full responsibility whatever the outcome.”