The Chancellor said suspending Parliament for no-deal Brexit will provoke a constitutional crisis. 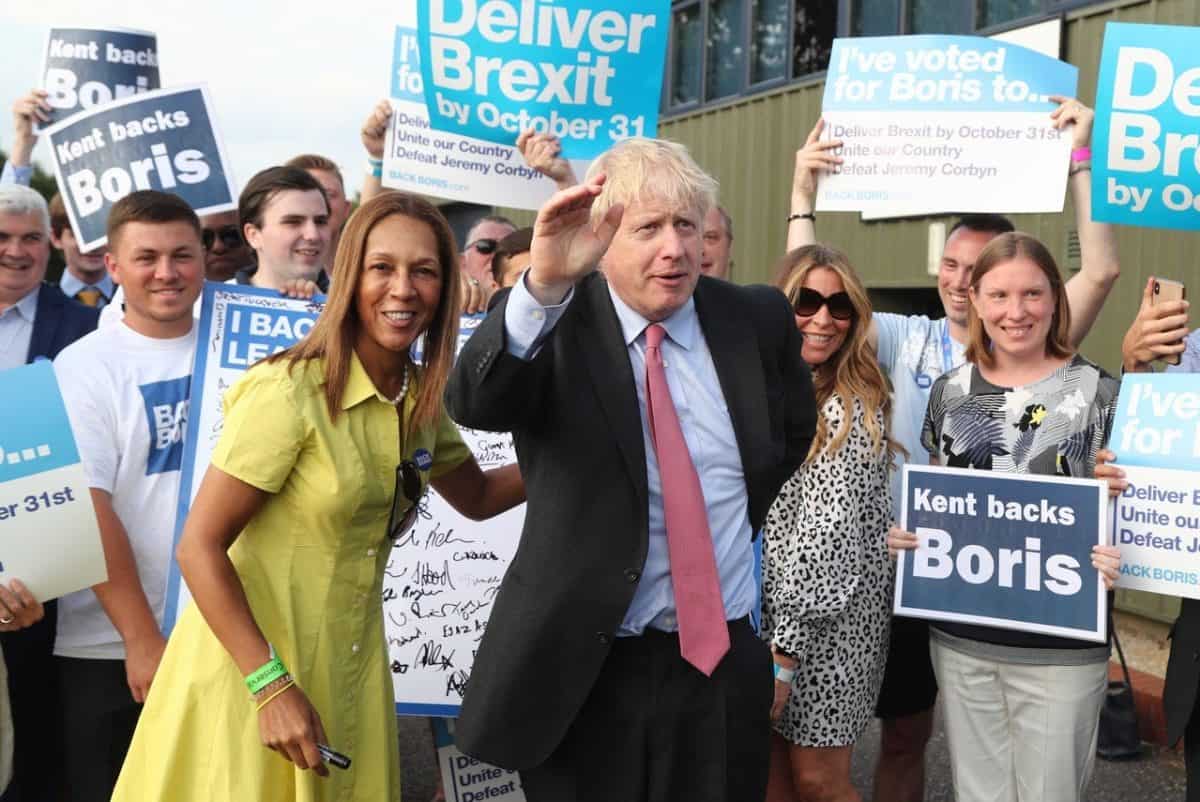 Chancellor Philip Hammond has predicted a “constitutional crisis” if the next prime minister suspends Parliament to try and push through a no-deal Brexit.

In a thinly veiled warning to frontrunner for the Tory crown, Boris Johnson, the Chancellor said he would back legal moves suggested by ex-prime minister Sir John Major to challenge any prorogation of Parliament in the courts.

Mr Hammond told Bloomberg: “If anybody were to attempt to shut down Parliament in order to carry out a course of action which Parliament is known to oppose, that would be very serious indeed.

“That would provoke a constitutional crisis.

“And, if we aren’t able to prevent that course of action through Parliament, then, certainly, there will be resort to the courts, and I strongly support the position that Sir John Major has taken.”

Sir John has threatened to drag Mr Johnson through the courts if he attempts to suspend Parliament in order to prevent MPs blocking a no-deal exit from the European Union in October.

Mr Hammond’s comments came as Business Secretary Greg Clark said a no-deal Brexit would lead to the loss of “many thousands” of jobs.

Mr Clark implored colleagues to “strain every sinew to avoid that”, with leadership rivals Mr Johnson and Jeremy Hunt both pledging to leave the EU without a deal if need be.

But the men vying to succeed Theresa May face a battle to force through their commitment, as some MPs vow to block any attempt.

A spokeswoman for Mrs May told a Westminster briefing: “The Prime Minister has always been clear that leaving without a deal would be disruptive.”

Labour is poised to prevent any attempt at a no-deal Brexit, as are senior Tories including Justice Secretary David Gauke.