The party said it was confident there had been no data breach. 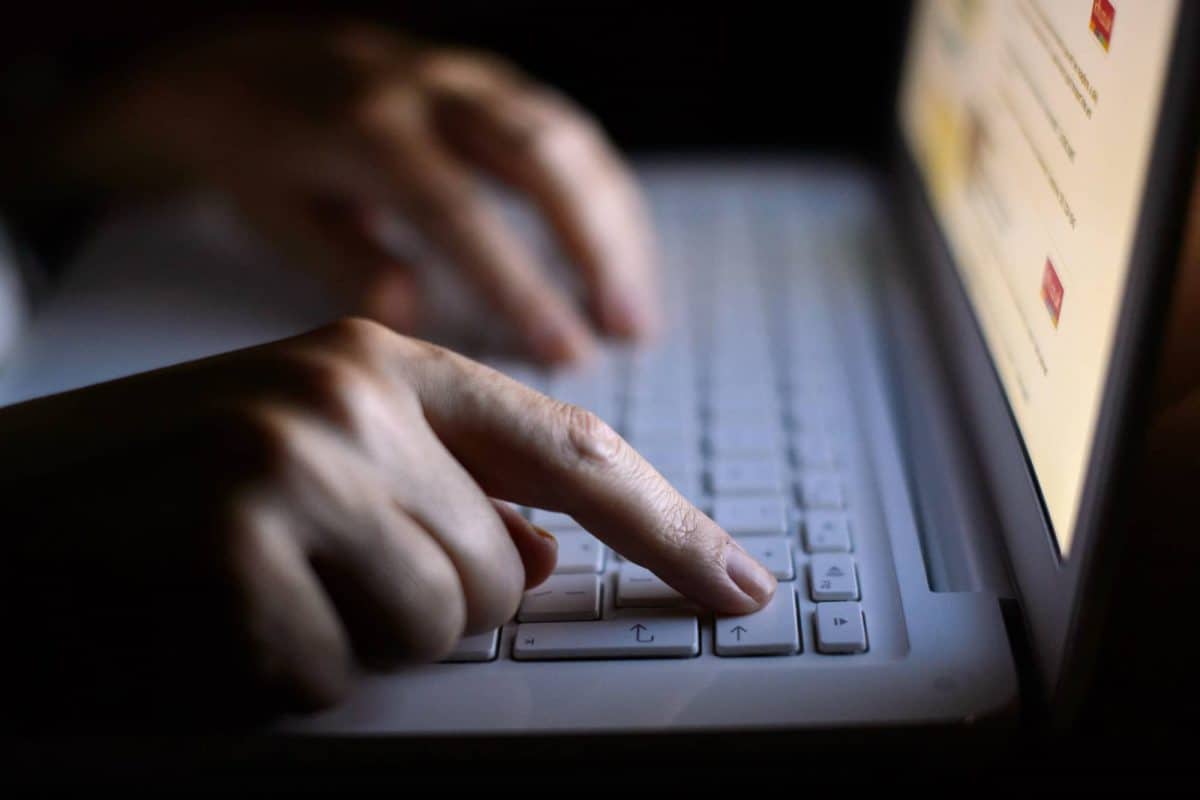 Hackers have mounted a “sophisticated and large scale cyber attack” on Labour’s digital platforms, the party has said.

A spokeswoman said the incident had been reported to the National Cyber Security Centre but they were confident no data breach had occurred.

Some campaigning activities were temporarily slowed, but the systems were back up to speed by Tuesday morning.

“We have experienced a sophisticated and large scale cyber attack on Labour digital platforms,” the spokeswoman said.

“We took swift action and these attempts failed due to our robust security systems. The integrity of all our platforms was maintained and we are confident that no data breach occurred.

“Our security procedures have slowed down some of our campaign activities, but these were restored this morning and we are back up to full speed.

“We have reported the matter to the National Cyber Security Centre.”