The Crown Estate owns the seabed off the coast of the UK, so is a vital part of freeing up land for offshore wind projects. 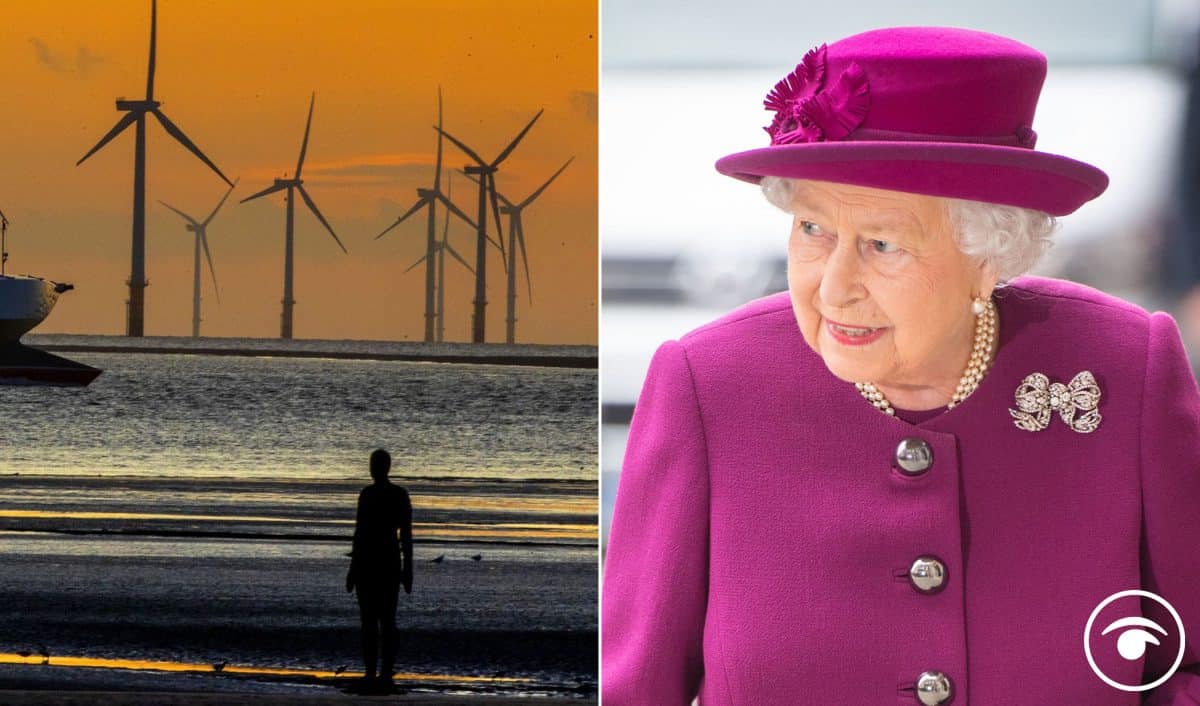 Oil giant BP is among the businesses to win the rights to build new wind farms in UK waters, it announced on Monday, as questions were raised about how the sites were allocated.

The Crown Estate, which manages the Queen’s property and land, said it had auctioned off eight gigawatts of potential new offshore wind capacity to help the UK meet its demand for renewable electricity.

However, the system it used to run the auction was criticised by RenewableUK, a trade body, for pushing up prices for businesses to deliver much-needed renewables into the UK’s grid.

In the last so-called leasing round, a decade ago, 32 gigawatts of potential wind farms were assigned, the association said, and last time there were no so-called “option fees” levied on bidders.

“The result of this leasing round shows that, while demand for new offshore wind projects has never been higher, too few sites were made available to meet this demand,” said RenewableUK’s deputy chief executive, Melanie Onn.

“Any auction run on that basis will inevitably lead to high fees like these, and our concern is that this could ultimately mean higher costs for developers and consumers.”

The Crown Estate owns the seabed off the coast of the UK, so is a vital part of freeing up land for offshore wind projects.

It said the latest round could help save the UK around 12.5 million tonnes of carbon dioxide emissions every year, or around one fifth of annual household emissions.

It also helps the Government to get closer to its target of having 40 gigawatts of wind power in British waters by 2030.

BP said it has partnered with German firm EnBW to win the option to develop two leases for offshore wind development.

It is a major move into renewables for the energy giant, which has a public ambition to green its dirty public image.

If fully developed, the two sites will have a capacity of around three gigawatts, enough to power 3.4 million UK homes, according to the company’s calculations. They are planned to come online in seven years.

Together with EnBW, BP plans to make four annual payments of £231 million into each of the two projects. It would mean a total investment, split between the partners, of more than £1.8 billion.

The two sites are located between the Isle of Man, Bangor and Liverpool. They cover approximately 800 square kilometres – roughly half the size of Greater London, the company said.

Other winners in the latest auction include German energy giant RWE, with a site off the coast of Yorkshire, the Green Investment Group and French oil giant Total, off the Lincolnshire coast, and a partnership between Spain’s Cobra Group and Flotation Energy, west of Blackpool.

BP chief executive Bernard Looney said: “Success in this round marks BP’s entry into one of the world’s best offshore wind markets. This is both important progress towards BP’s transformation into an integrated energy company as well as a significant next step in our long history in the UK.”

Related: Buckingham Palace denies reports that the Queen ‘lobbied to change law and hide her wealth’ during 1970s