It was quickly pointed out that the Treasury's plan would extend already bloated GP waiting lists. 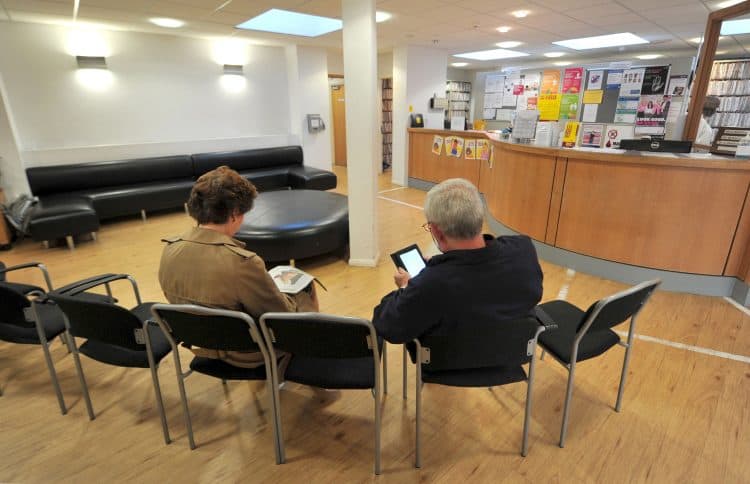 Doctors could write prescriptions to give Brits money off their soaring energy bills under radical plans to ease the cost of living crisis.

The Treasury has drawn up the bizarre new plan amid warnings from experts that the energy price cap could triple to £6,000 next April.

According to The Sun, Chancellor Nadhim Zahawi has ordered wonks to come up with innovative plans to help Brits with their bills.

Under one drastic option, Brits would be instructed to go to their GP if they need help heating their homes.

The doctor would speak to the patient and verify the help they needed – either because they were sick, elderly or hard-hit.

The GP would then write a prescription saying the person should receive money off their bills – which could be claimed in cash via the local council or through vouchers for energy and gas.

Treasury officials are reportedly expecting GPs to be unhappy with the plan.

One Whitehall source said: “There is no world in which the government wants to let bad things happen to people.

“They want to make sure people have got enough support to keep the lights and heating on.”

Others pointed out that the idea would add to GP workloads when the system is already under severe strain.

One senior Tory MP told The Sun: “This is an idea from another world. It won’t work.

“You can’t even get a GP appointment now. Add that to their workload and the system would topple over.

“And should GPs be there to dole out money?”

Related: Labour surges to eight point lead – and Starmer is beating Truss too