"Shouldn’t every government department be a department for levelling up?" 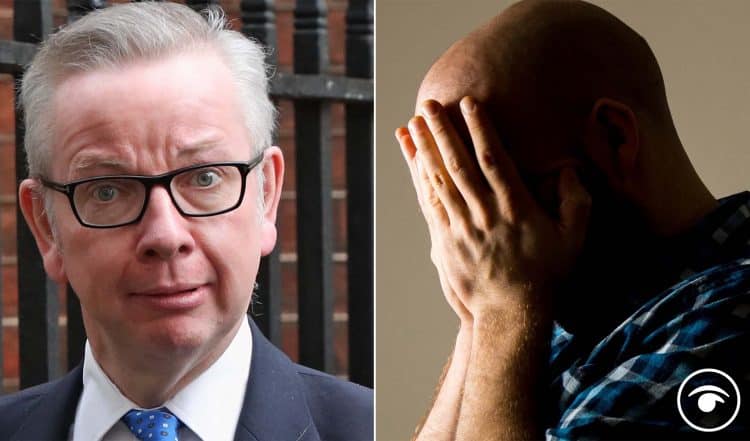 Michael Gove has dramatically expanded his Whitehall empire after emerging as one of the big winners in Boris Johnson’s Cabinet reshuffle.

Mr Gove, who was given the Ministry of Housing, Communities and Local Government, has seen his department renamed the Department for Levelling Up, Housing and Communities – underlining its central role in delivering the Government’s agenda.

Anyone who remembers the fictional Department of Social Affairs and Citizenship (AKA “DoSAC”) from The Thick of It might have let out a Malcolm Tucker sized expletive when they heard the news.

Mr Gove said he was “thrilled” to be taking on the Levelling Up agenda, which he described as “the defining mission of this Government”.

“With a superb team of ministers and officials in a new department, our relentless focus will be on delivering for those overlooked families and undervalued communities across the United Kingdom,” he said.

“We have a unique opportunity to make a real difference to people’s lives.”

Andy Haldane, who is joining the Cabinet Office on a six month secondment from the Royal Society of Arts, where he is chief executive, said: “Levelling up the UK is one of the signature challenges of our time.

“It has also been a personal passion throughout my professional career so I am delighted and honoured to be making a contribution to this crucial objective.”

As you might well have expected the new department, involving Gove extolling the virtues of ‘levelling up,’ was never going to fly on social media.

Related: Knighthood for Gavin Williamson? These comments put him to the sword