"Arise Sir Failsalot!", one person said, while others called for the honours system to be abolished. 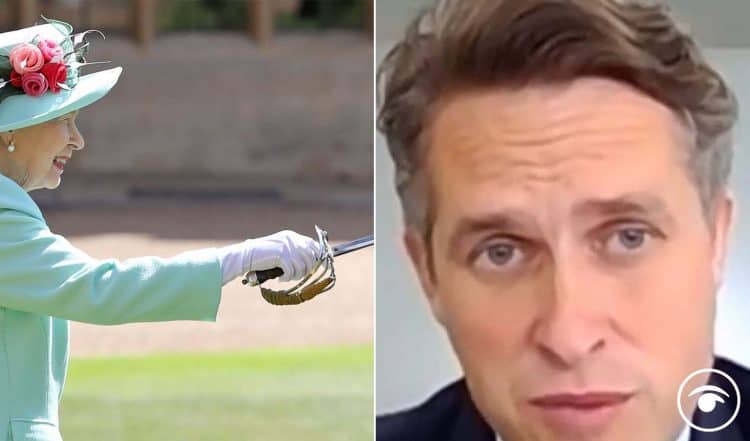 Gavin Williamson could be in line for a knighthood after he was canned as education secretary, it was reported last week.

The MP for South Staffordshire is expected to feature in prime minister Boris Johnson’s next honours list, sources told the Telegraph.

Insiders believe he will get a gong in Boris Johnson’s next honours list, seen by some as the price for buying his silence.

Williamson declined to comment when approached by the publication, saying it was “not something I have heard about”.

Despite numerous calls for his resignation, Mr Johnson held onto the frontbencher until his Cabinet reshuffle this week which saw Williamson sacked from the role after two years.

The MP – who has served and also been sacked as defence secretary – said he was proud of the transformational reforms he had brought about as education secretary.

He said: “It has been a privilege to serve as Education Secretary since 2019. Despite the challenges of the global pandemic, I’m particularly proud of the transformational reforms I’ve led in Post 16 education: in further education colleges, our Skills agenda, apprenticeships and more.

“This programme will create better life opportunities for pupils and students for many years to come. I look forward to continuing to support the Prime Minister and the Government.”

Before he entered the Cabinet he was the party’s Chief Whip where he was seen as a master of the dark arts.

The news struck most people as the worst idea they have ever heard, with many making their feelings known on social media.