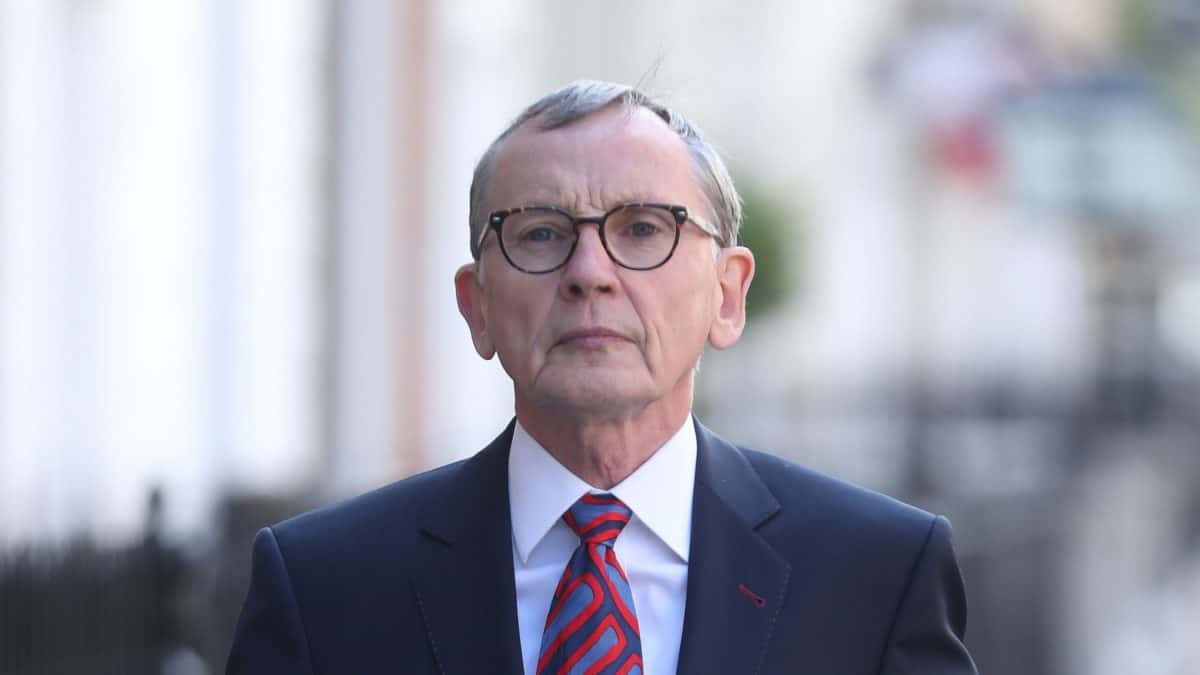 Conservative government cuts have “emaciated” the testing system and made the ability to track down coronavirus cases more difficult, a public health professor has claimed.

Gabriel Scally, a former regional director of public health, said he was “very worried” about the country’s ability to get to the levels of contact tracers needed, saying 10 years ago it would have been possible – but cuts have damaged this.

“The resilience has been stripped systematically out of the system”

His anger was in response to Conservative former Cabinet minister David Gauke’s defence of reductions in public spending, warning of an “even more difficult situation” without austerity as he tried to focus on resilience.

But the Bristol University professor told BBC Newsnight: “I think that’s nonsense if I may be so bold.

“The resilience has been stripped systematically out of the system, you cannot, when a big problem like this hits, you can’t just reinvent things and put them back the way you wish they were.

“Simply testing key workers, health service workers and the over 65s really won’t cut it, so it needs to be a comprehensive programme,” he added.

On April 2, Health Secretary Matt Hancock pledged to reach the target by the end of the month.

However only 52,000 tests were carried out on Tuesday.

Speaking on BBC Question Time, Sir Paul said there was no visible strategy behind the 100,000 target.

“It was, as far as I’m concerned, a bit of a PR stunt which has gone a bit wrong,” he said.

“Testing was absolutely critical, it hasn’t been handled properly”

Sir Paul added that the Government missed the opportunity to make hospitals safer by mass testing healthcare workers regardless of whether they were showing symptoms.

“If we had had local testing connected to local hospitals, we could have made hospitals a safe place,” he said.

“(Instead) what we had is the potential for having care workers working on the wards, working with sick patients who were carrying the disease and weren’t being tested.

“They had such restricted rules on who could be tested that they didn’t simply make the decision that we have to test everybody that is a frontline worker and, in particular, they wouldn’t test anybody who had no symptoms.

“We were allowing potentially for frontline care workers to be on the wards potentially infecting people because we weren’t testing.

“Testing was absolutely critical, it hasn’t been handled properly.”