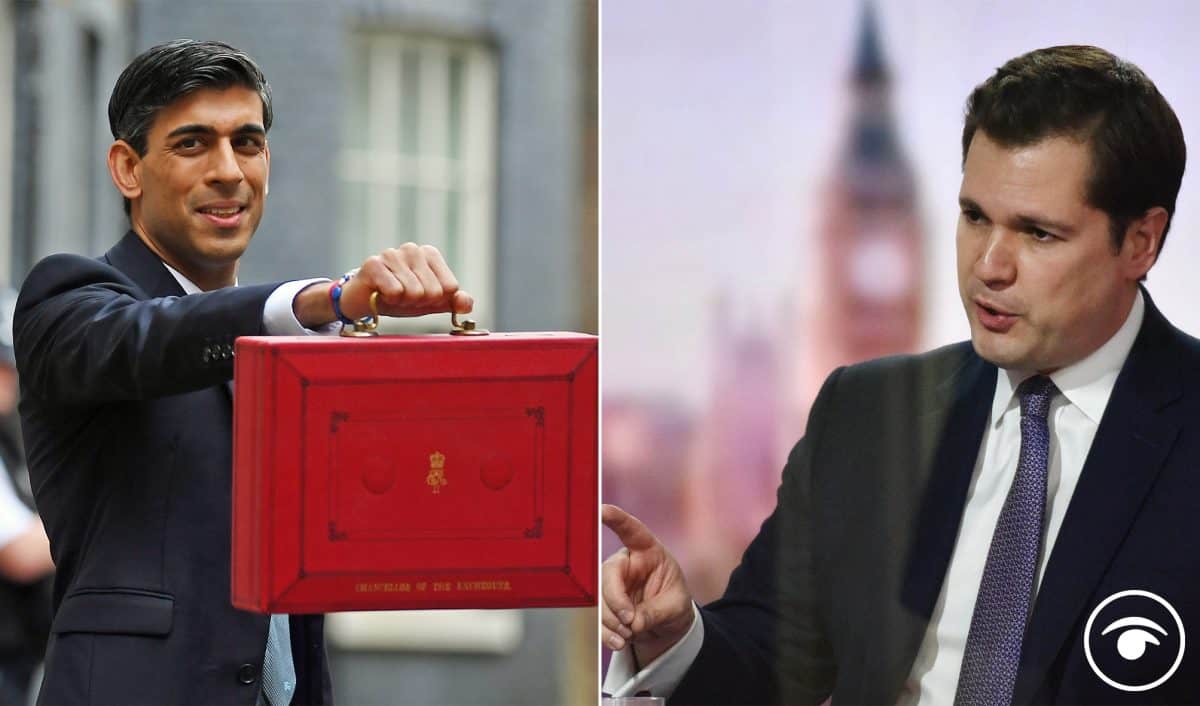 In October last year Communities Secretary Robert Jenrick has said he and a junior minister approved payments to towns in each other’s constituencies from a Government fund earmarked for deprived areas.

Mr Jenrick confirmed that Communities Minister Jake Berry gave the go-ahead for his Newark constituency to be selected for a £25 million fund award, whilst he signed off the decision for money to be allocated to a town in Mr Berry’s Rossendale and Darwen constituency.

The revelations follow a report in The Times alleging Mr Jenrick helped select Newark for the allocation, something the Communities Secretary has vehemently denied.

At the time Mr Jenrick insisted there was a “robust and fair” methodology behind the Government’s Towns Fund and dismissed allegations that he had any involvement in Newark’s selection as “completely baseless”.

Shadow communities secretary Steve Reed wrote to the head of the civil service requesting a Cabinet Office investigation into Mr Jenrick, concerning how recipients of the multibillion-pound Towns Fund were decided.

Mr Jenrick told Sky’s Ridge show: “My department’s officials have been very clear that we chose the towns for our £3.6 billion Towns Fund on a robust and fair methodology that is there for everybody to see.”

Now legal campaigners from the the Good Law Project will take the government to court contending that the design of the £4.8bn Levelling Up Fund is unlawful, as forty out of the first 45 schemes to be approved had at least one Tory MP.

The constituencies of Rishi Sunak and Robert Jenrick are among areas to benefit from a funding formula that appears to be a case of “pork parallel politics”. While Barnsley and Salford, among the poorest areas of England, were ranked as a second-tier priority. They both have Labour councils and MPs.

Jolyon Maugham, the barrister who founded the campaign group, said: “If you think that it’s coincidence that Tory marginals are huge beneficiaries I have a fine bridge to sell you. To ensure the Tories don’t use public money for party purposes, the Good Law Project is suing.”

In a letter of claim sent last week, the campaigners argue that the project is unlawful on four counts.

They say ministers appear to have breached their duty under the equality act to carry out an equalities impact assessment, breached their common law duty of transparency, acted irrationally because of flaws in their methodology, and that “decisions were tainted by irrelevant considerations/improper purpose, namely the electoral advantage (or potential electoral advantage) of the Conservative party”.

A spokesperson for the Ministry of Housing, Communities and Local Government said: “The £4.8bn Levelling Up Fund is open to all places in Great Britain and will play a vital role in helping to support and regenerate communities.

“The published methodology makes clear the metrics used to identify places judged to be most in need. It would not be appropriate to comment on potential legal action.”