Richard Drax owns a 621-acre sugar plantation in Barbados, where - from 1640 to 1838 - his family used slaves to make huge profits. 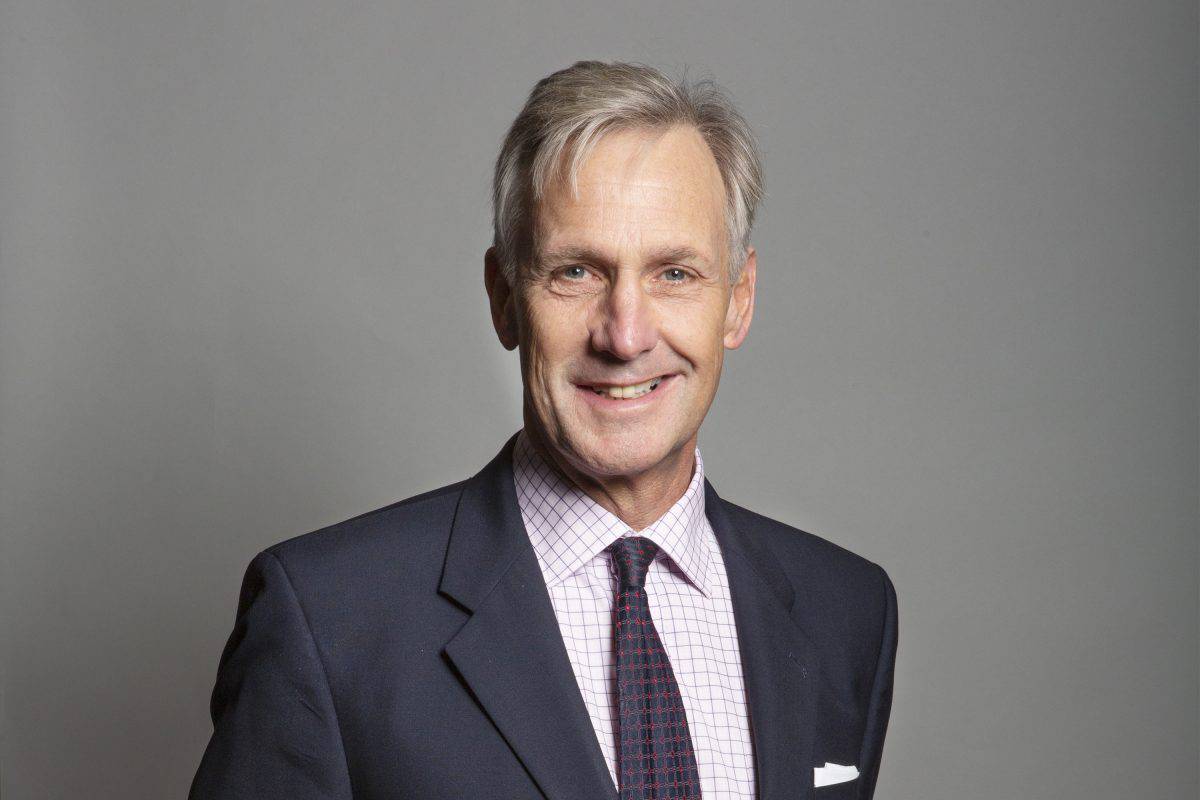 A multimillionaire Tory MP with a luxurious lifestyle funded by historical family links to the slave trade has failed to publish accounts for four of his five companies since 2009, potentially breaching company law.

It emerged in December that Richard Drax was worth an estimated £150 million, but had not declared ownership of a sugar plantation in Barbados in his register of members’ interests declaration.

Now the Conservative MP for South Dorset is being forced to produce over a decade’s worth of missing account, the Observer reported, revealing hundreds of thousands of pounds of business transactions.

Among the interests not declared in Drax’s declaration was an estate in North Yorkshire and a £4.4 million holiday let on Sandbanks – one of the most expensive areas for property in the country – as well as the 621-acre sugar plantation in Barbados, where – from 1640 to 1838 – his family used slaves to make huge profits.

Campaigners have demanded that Drax pay reparations to the Caribbean island for the damage inflicted by his ancestors on enslaved people forced to work on their plantations.

Jolyon Maugham QC, the director of the Good Law Project, said: “Having been found out for failing properly to declare his vast wealth, including a sugar plantation in Barbados, to his constituents Richard Drax has now all but admitted he has also breached company law.

“What else is there? Perhaps, to him, it doesn’t matter. Perhaps, like so many titans of this government, he thinks laws are for the little people.”

Harrow-educated Drax, 63, is a hardline Brexiteer and repeated opponent of lockdown restrictions. Full name Richard Grosvenor Plunkett-Ernle-Erle-Drax, he is a former Coldstream Guards officer and BBC journalist – and owns a 14,000-acre estate in Dorset, noted for a three-mile brick wall which runs alongside one of the county’s biggest roads.

He this weekend that the accounts were missing – and blamed his accountant for failing to file them to Companies House.

Alex Cobham, chief executive of the Tax Justice Network, said that under the Companies Act it was an offence for a person “knowingly or recklessly to make a statement that is misleading, false or deceptive in a material particular” – with potential punishments including imprisonment.

He said: “Mis-registering companies with sometimes very substantial assets or transactions as ‘dormant’ would certainly appear to be material. For an outside observer, it is difficult to see how this error could have been made for multiple companies and over the course of so many years, in a way that was neither knowing nor reckless – so an explanation from Mr Drax is badly needed.”

Carralyn Parkes, who stood against Drax for Labour in the 2019 election, said: “South Dorset has high levels of child poverty, a housing crisis caused by a lack of affordable homes for rent, and many of our hardworking families are struggling to make ends meet in this harsh economic climate – I am sure that they would be able to tell you how much money they have, and where every penny came from.”

A spokesman for Drax said: “Richard was made aware on 5 February of omissions in the Companies House filings in relation to the unlimited companies Abbot’s Court Farm (Charborough) and Anderson Manor Farm.

“He had quite reasonably relied upon his accountants to whom he had delegated full responsibility to file the necessary accounts and, when he was made aware of the unintended omission, he instructed his accountants to immediately rectify the position. All of the required information was sent to Companies House on 12 February, that is within a week of the issue having been identified.”

Related: Britain not yet a model for racial equality, Church of England’s first black female bishop has said