Michael Gove said "an agreement in principle" had been reached on all issues. 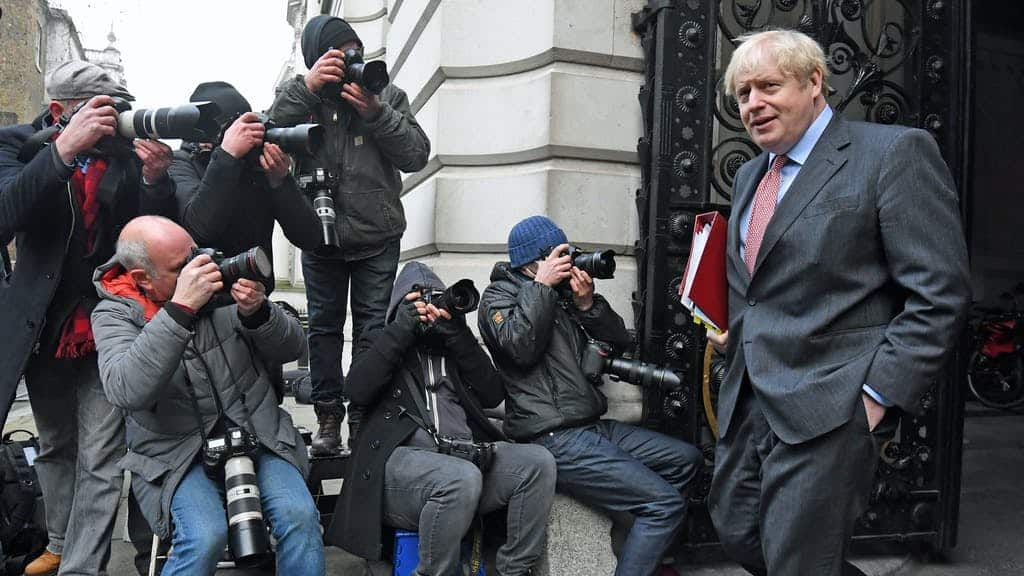 Boris Johnson has dropped plans which would have allowed ministers to break international law, after the UK and EU reached an agreement on the implementation of the divorce deal.

Cabinet Office minister Michael Gove and his counterpart Maros Sefcovic have been holding talks on the Withdrawal Agreement (WA) to resolve issues relating primarily to the Northern Ireland protocol.

Their discussions are separate from the post-Brexit trade deal talks which remain deadlocked, but the agreement could improve relations between the two negotiating teams.

The WA – or divorce deal – came into force in February when the UK left the EU, but the protocol is set to be enacted on January 1 2021, when the transition period ends and the UK leaves the single market and customs union.

Delighted to announce agreement in principle on all issues in the UK-EU Withdrawal Agreement Joint Committee. Thank you to @MarosSefcovic and his team for their constructive and pragmatic approach.