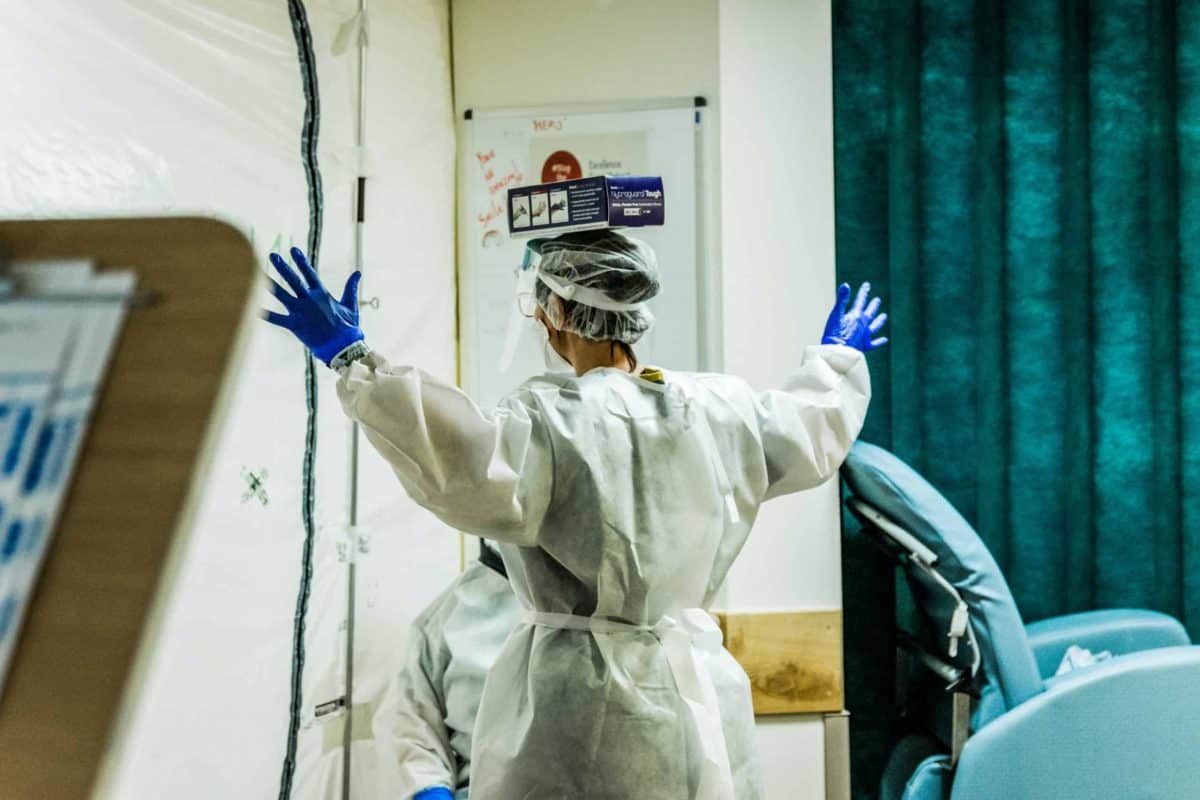 The Telegraph has been roundly criticised for publishing an op-ed fat shaming nurses in the middle of a global pandemic.

Former editor Charles Moore took aim at the frontline workers after the government launched its obesity strategy in a bid to get the country’s health back in check.

Matt Hancock urged overweight people to lose five pounds to save the NHS over £100 million, but Moore seemed to pick an unusual fault in the government’s plans in a comment piece published today.

“If we must be slim, why are so many nurses fat?”

Asking ‘If we must be slim, why are so many nurses fat?’, he said:

“Shortly after reading Matt Hancock’s article about combatting obesity in yesterday’s paper, I emerged from a café to find my way virtually blocked by an enormously wide, youngish woman in a nurse’s uniform.

“It was a vivid reminder of a general fact about the National Health Service: many of its staff are fat.”

Moore, who is Boris Johnson’s former boss, went on to draw parallels with the days when many doctors smoked to make the point that health professionals should practice what they preach.

“If the public are being urged to lose weight, they will not take the message seriously if they notice that a substantial proportion of those caring for them are not doing so,” he said, adding:

“Sightings of fat NHS doctors are definitely unusual these days. Nurses and ancillary staff, on the other hand, are often disproportionately tubby.”

The article has been widely criticised on social media as well as in the comment section.

Abigail Brook said: “Do you know how hard it is for overworked people, like nurses, in highly stressful jobs to live a healthy lifestyle when they often have to work through their breaks?’

While Steven Goodban added to the list, with this:

Chris Ranson tried to find the silver linings, saying: “The Telegraph demonising the NHS again was always going to be the first sign that normality is returning.”