In a letter to the PM Nicola Sturgeon and Mark Drakeford said exiting the transition period at the end of this year would be “extraordinarily reckless”. 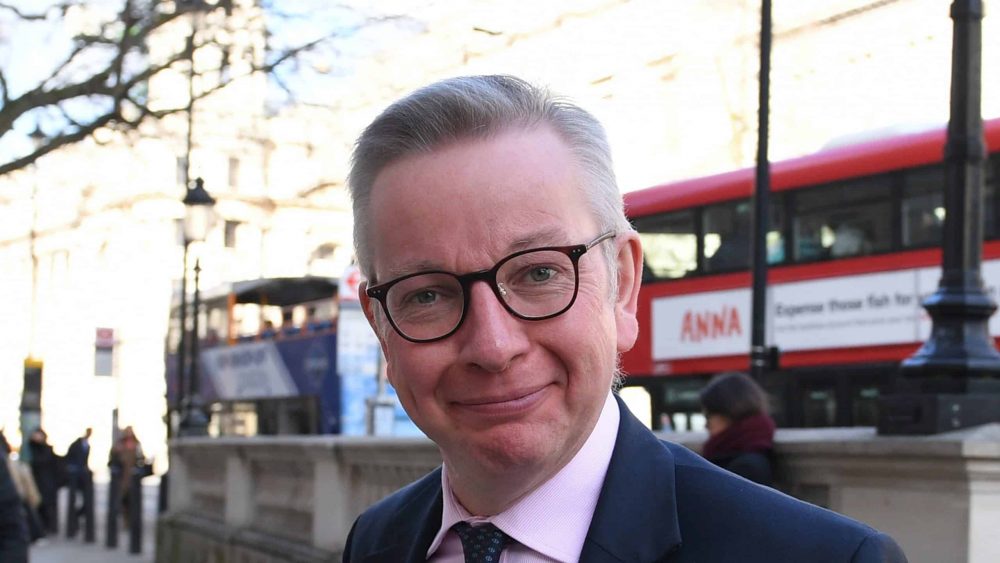 Cabinet Office minister Michael Gove has confirmed the UK Government will not extend the Brexit transition period, after the first ministers of Scotland and Wales called for it to do so.

In a letter to the Prime Minister, Nicola Sturgeon and Mark Drakeford said exiting the transition period at the end of this year, when the UK economy will just be beginning its recovery from coronavirus, would be “extraordinarily reckless”.

But in a tweet on Friday, Mr Michael Gove said he has officially given notice to EU negotiators that the UK Government will not request an extension beyond the December 31 deadline.

I formally confirmed the UK will not extend the transition period & the moment for extension has now passed. On 1 January 2021 we will take back control and regain our political & economic independence pic.twitter.com/nZjNpez8LI