Michael Gove has been accused of dressing up his failure to recruit and train customs agents as a plan to help business. 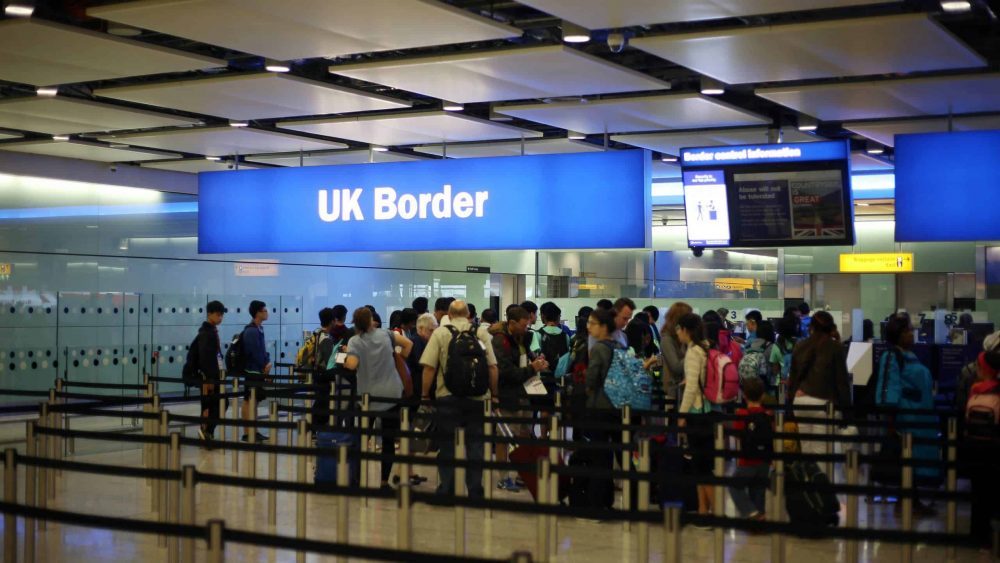 The Government is expected to backtrack on its plan to introduce full border checks with the EU from January 1 over fears of the economic impact of coronavirus.

Cabinet Office minister Michael Gove is anticipated to make an announcement on Friday over border operations for when Brexit fully comes into effect at the end of the transition period.

It comes as the UK economy contracted by more than a fifth in the first full month of lockdown, as shops and factories closed and workers were sent home.

The Office for National Statistics (ONS) said that economic activity was down by 20.4 per cent in April, the largest drop in a single month since records began in 1997, and worse than many experts were forecasting.

The UK had committed to introduce import controls on EU goods in the new year, but ministers are now expected to adopt a more flexible approach to prevent the departure compounding the chaos from Covid-19.

Oh. So Gove has dressed up his failure to recruit, train and equip 55k Customs agents as a plan to help business. The brexit security border is built on sand