Candidates for the anti-Islam party For Britain received as few as 11 votes in some places, while Britain First and British Democrats failed to win any seats. 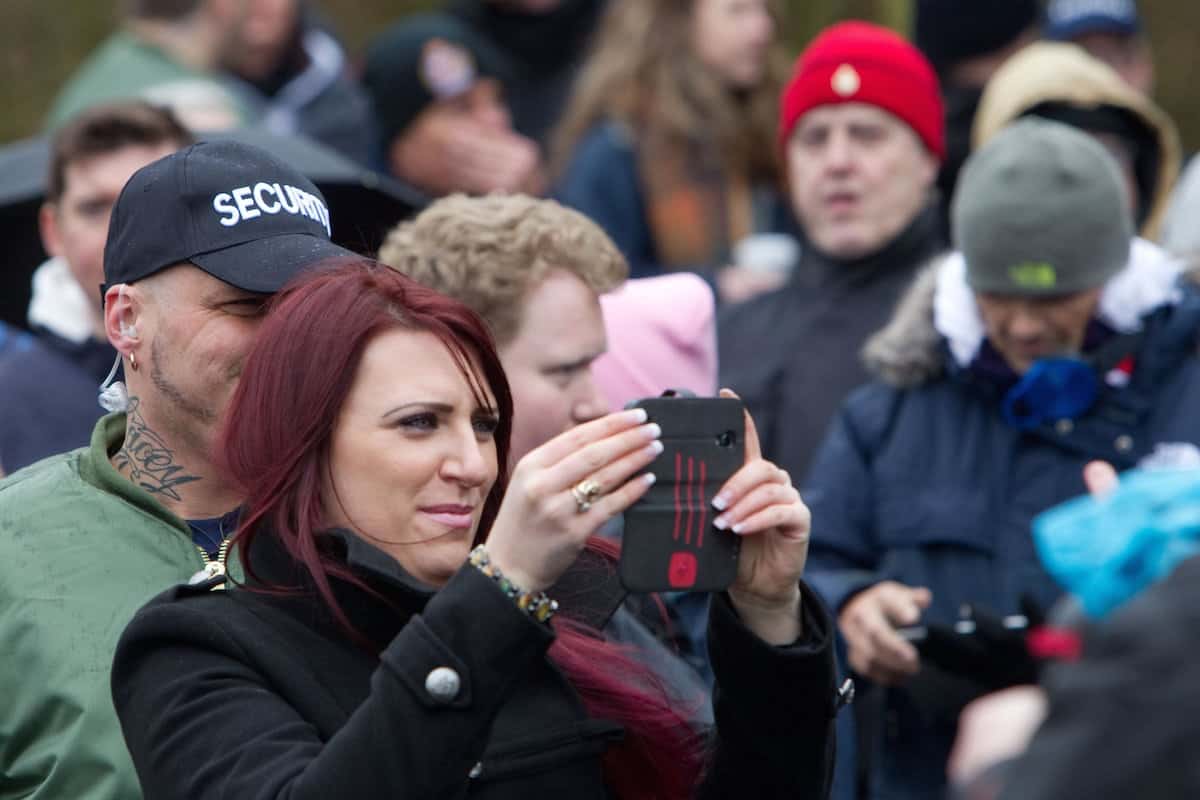 Far-right parties and conspiracy theorists have been “roundly rejected” in the local elections, according to Independent analysis, with zero seats going to either type.

With 144 of 146 councils declared, extremist groups failed to get a look in anywhere in the UK, with some receiving only a handful of votes.

The anti-Islam For Britain party, headed by former UKIP leadership candidate Anne Marie Waters, had targeted 14 seats from Exeter to the Wirrall.

Ms Waters received the highest number of votes out of For Britain’s candidates – 203 – but still came third with only 14 per cent of the vote in Hartlepool.

Some representatives received as few as 11 votes and the party has not yet made any statement on the results.

Counter-extremist group Hope Not Hate called the results “disastrous”, adding: “The UK’s electoral far right have been roundly rejected at the polls.”

Elsewhere, Britain First saw none of its three candidates win a seat, while the British Democrats, who purport to “defend and preserve the distinctive identity of the British nation” and claim the “very existence of the indigenous population is under unprecedented threat”, lost in the four seats they contested.

Mr Corbyn, the brother of former Labour leader Jeremy, came 9th of 12 candidates in the seat he contested, with 200 votes.