Against all odds, the Democrats will now have a 51-49 Senate majority. 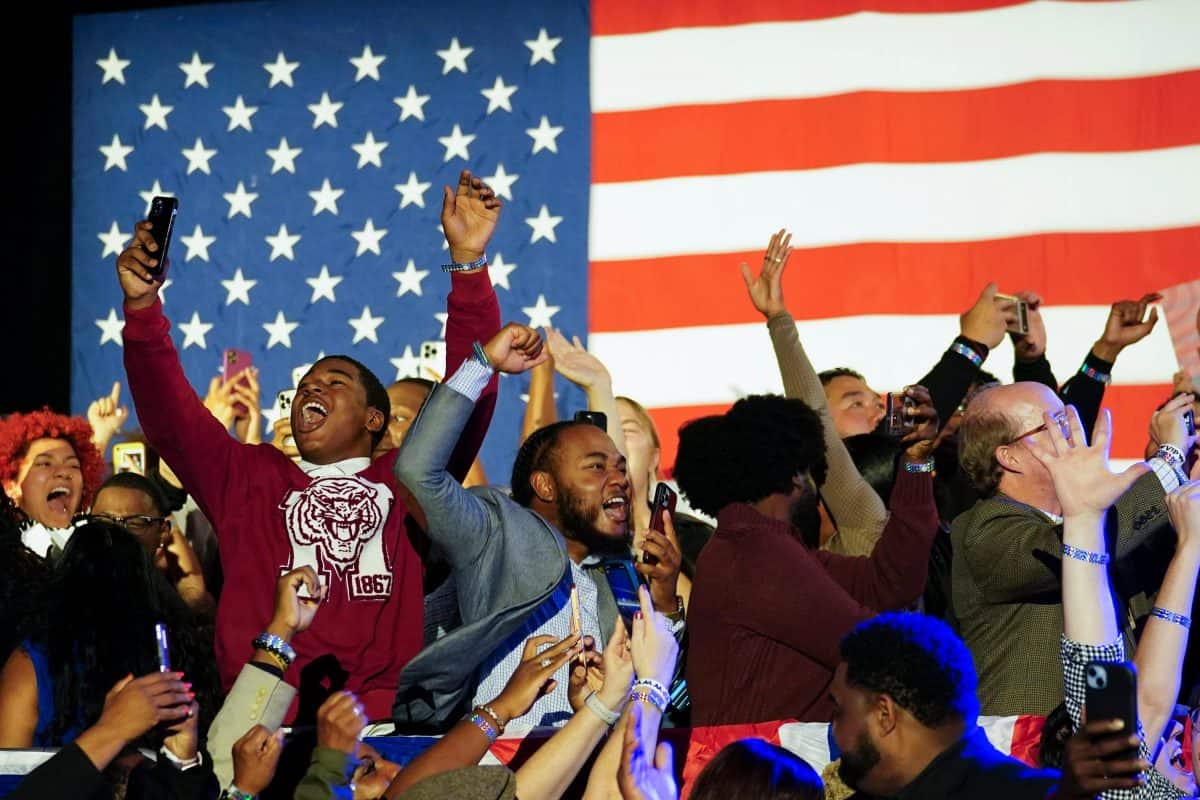 With Warnock’s second runoff victory in as many years, Democrats will have a 51-49 Senate majority, gaining a seat from the current 50-50 split with John Fetterman’s victory in Pennsylvania.

There will be divided government, however, with Republicans having narrowly flipped House control.

In last month’s election, Warnock led Walker by 37,000 votes out of almost four million cast, but fell short of the 50 per cent threshold needed to avoid a runoff.

The senator appeared to be headed for a wider final margin in Tuesday’s runoff. Walker, a football legend who first gained fame at the University of Georgia and later in the NFL in the 1980s, was unable to overcome a bevy of damaging allegations, including claims that he paid for two former girlfriends’ abortions.

“The numbers look like they’re not going to add up,” Walker told supporters in a concession speech late on Tuesday at the College Football Hall of Fame in downtown Atlanta.

“There’s no excuses in life and I’m not going to make any excuses now because we put up one heck of a fight.”

Voters returned Warnock to the Senate in the same cycle they re-elected Republican Governor Brian Kemp by a comfortable margin and chose an all-GOP slate of state-wide constitutional officers.

“I’ll work with anyone to get things done for the people of Georgia,” Mr Warnock said throughout his campaign, a nod to the state’s historically conservative lean and his need to win over GOP-leaning independents and at least some moderate Republicans in a midterm election year.

Warnock paired that argument with an emphasis on his personal values, buoyed by his status as senior pastor of Atlanta’s Ebenezer Baptist Church, where civil rights icon Martin Luther King Junior once preached.

Walker’s defeat bookends the GOP’s struggles this year to win with flawed candidates cast from Donald Trump’s mold, a blow to the former president as he builds his third White House bid ahead of 2024.

Democrats’ new outright majority in the Senate means the party will no longer have to negotiate a power-sharing deal with Republicans and will not have to rely on vice president Kamala Harris to break as many tie votes.