Germans will be able to travel the country for just €9 a month for the next three months. 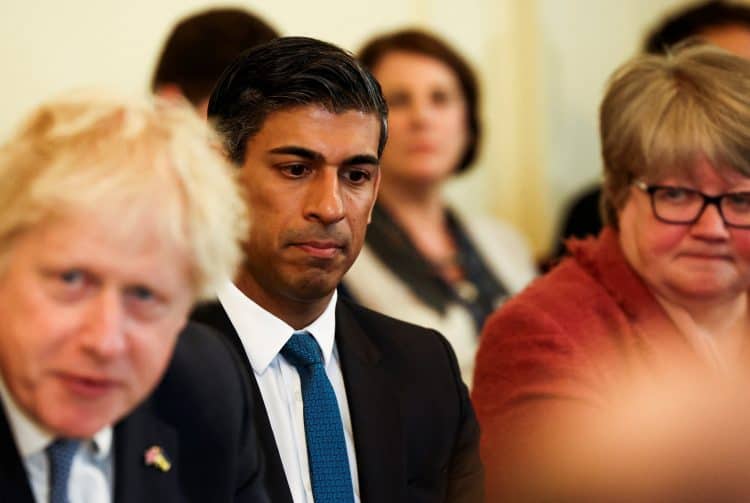 Germans will be able to travel the country for just €9 (£7.50) a month for the next three months, as part of an effort to combat the soaring cost of living.

Public transport – including local and regional trains, buses and metro – is covered in the deal, which is also aimed at getting people to abandon their cars.

In a stark contrast with Britain, fuel tax has also been reduced by around 30 cents a litre for petrol – bringing prices down below €2.

Germany, like the rest of the world, has been battered by rising energy prices, with inflation up to 7.9 per cent last month.

In the UK, half the population still think the Government needs to do more to combat the cost-of-living crisis, a poll has found.

Despite the announcement of £15 billion in new support on May 26, pollster Ipsos found 49 per cent of people thought the Government was not providing enough help in the face of soaring inflation.

However, that figure is significantly lower than the 76 per cent who said the Government was not doing enough at the start of May, while the proportion who think the Government is providing the right amount of support has more than doubled to 25 per cent.

Keiran Pedley, research director at Ipsos, said: “There are some encouraging signs for the Conservatives in these numbers, with a sharp fall in the number of Britons that think the Government is not doing enough on the cost of living.”

There has also been a small increase in support for the Chancellor, Rishi Sunak, following his announcement of more help.

People are still divided on whether he is doing a good job, but the number that think he is doing a bad job has fallen from 37 per cent to 32 per cent.

The opposition continues to lead on both managing Britain’s taxes and public spending and reducing the cost of living.

Some 40 per cent of people trust the Labour Party to manage taxes and spending, compared with 34 per cent who trust the Conservatives, while Labour’s lead on reducing the cost of living is even wider at 13 points.

There has been little change in the parties’ relative positions on managing taxes and spending since March 2022, with trust for the Conservatives in the mid-30s and trust for Labour in the low 40s.

Trust in the Conservatives on reducing the cost of living has increased slightly from 25 per cent in early April to 29 per cent this week, but trust in Labour remains in the low 40s.