While states are castigated for ‘borrowing’ money, the private sector can mire itself deeper and deeper into debt, often for highly speculative activities. 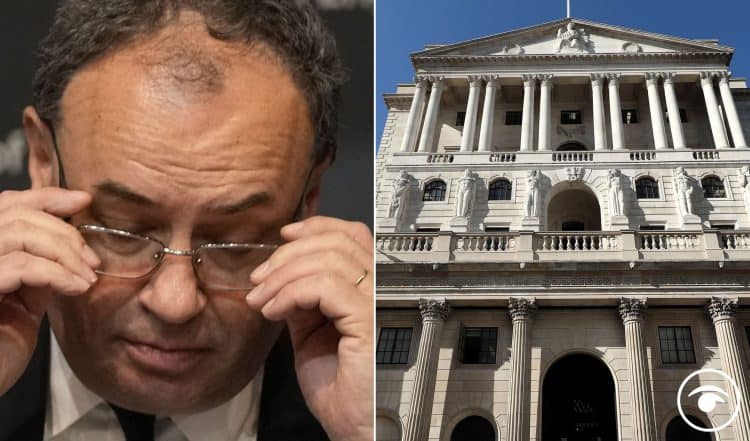 A fairy tale often peddled in economics is that the market invented money to escape the limitations of an economy based on barter. A recent Bank of England book* aimed at explaining economics to the general public, rightly traces the history of money to the dawn of civilisation – not the recent 300 year period when markets have dominated.  However, the book repeats, without challenge, the myth that modern markets evolved out of barter – despite the fact there is no historical evidence of such economies.

Why does the Bank of England see money as part of human social and political history in all its myriad forms, but continues to celebrate the market as some kind of force of nature?  What is ignored by the market fairy tale is the evolution of political power in the history of money and economies. In economics, governments rarely appear as core economic agents – despite the evidence of massive state rescues of the market in the financial crash of 2007-9 or the recent pandemic. Nor is the political role of central banks as semi-detached organs of the state addressed – most particularly from where do they derive their ability to create new money?

The fairy story of the barter origin of the market leads to the claim that markets are the sole source of economic power and wealth.  This stance largely ignores the unpaid work of the social and voluntary sector and the public economy of the state. The butcher, baker and candlestick-maker emerging from the confines of barter have become the icons of the economy – rather than the emergence of the priest, the teacher and the doctor from previous societies.

Wellth (the sum total of all that contributes to the wellbeing of the people) has become dependent upon the market concept of wealth as the accumulation of money. Any positive role of community or state in the welfare of human societies, is seen as dependent on the generosity of the market taxpayer.  The fact that the public sector also pays taxes and is a major source of economic opportunities for the private sector, or that the public sector makes a major (and sometimes the major) contribution to GDP, are issues conveniently overlooked.

This contradiction leads to an unequal stand-off. States are not allowed to fund public activities by creating new money, while private sector bank lending creates new money with the implicit support of the central bank. While states are castigated for ‘borrowing’ money, the private sector can mire itself deeper and deeper into debt, often for highly speculative activities.

An economics fit for today would see modern welfare states and markets as contributing to the flourishing of human communities.  Both have good and bad aspects. Both create new money, banks when they lend and states when they spend. States and markets have intertwined histories – they are an entanglement of economic, social and political forces.

We need to have a real debate about the forces buffeting human societies and how different institutions can confront them. Let us have no more fairy tales. Our wellth depends on it.

Related: ‘Scam’ Cryptocurrencies and the ’looking glass’ world of finance