"Britain has traditionally been Germany’s fifth largest trading partner. In 2022 UK will drop out of the list of the TOP 10" 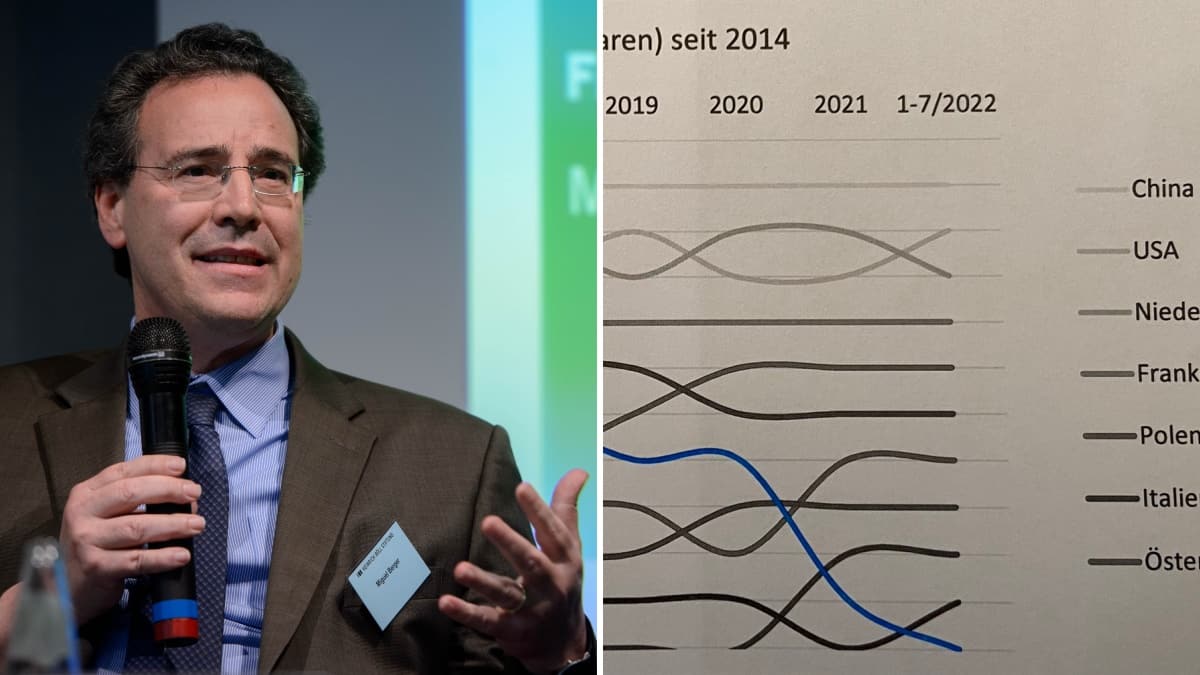 Miguel Berger, the German ambassador to the United Kingdom, has expressed concern over the rapidly declining levels of trade between the two countries since Brexit.

Figures show Britain has gone from being Germany’s fifth-largest trading partner to falling outside of its top 10 in just a few years.

It echoes findings from the Office for Budget Responsibility (OBR) suggesting Brexit has had a “significant adverse impact on UK trade”.

The government-funded body estimates that the split will result in the UK’s trade intensity being 15 per cent lower in the long run than if the country had remained in the EU.

Commenting in the Guardian, William Keegan said Brexit has made Britain ‘the sick man of Europe again’ due to the impending fall in prosperity.