Written by Trevisan himself, the book is also an essay that reflects on some fundamental issues for the future of the web, first of all the so-called right to be forgotten.

by Ben Williams
in Literature 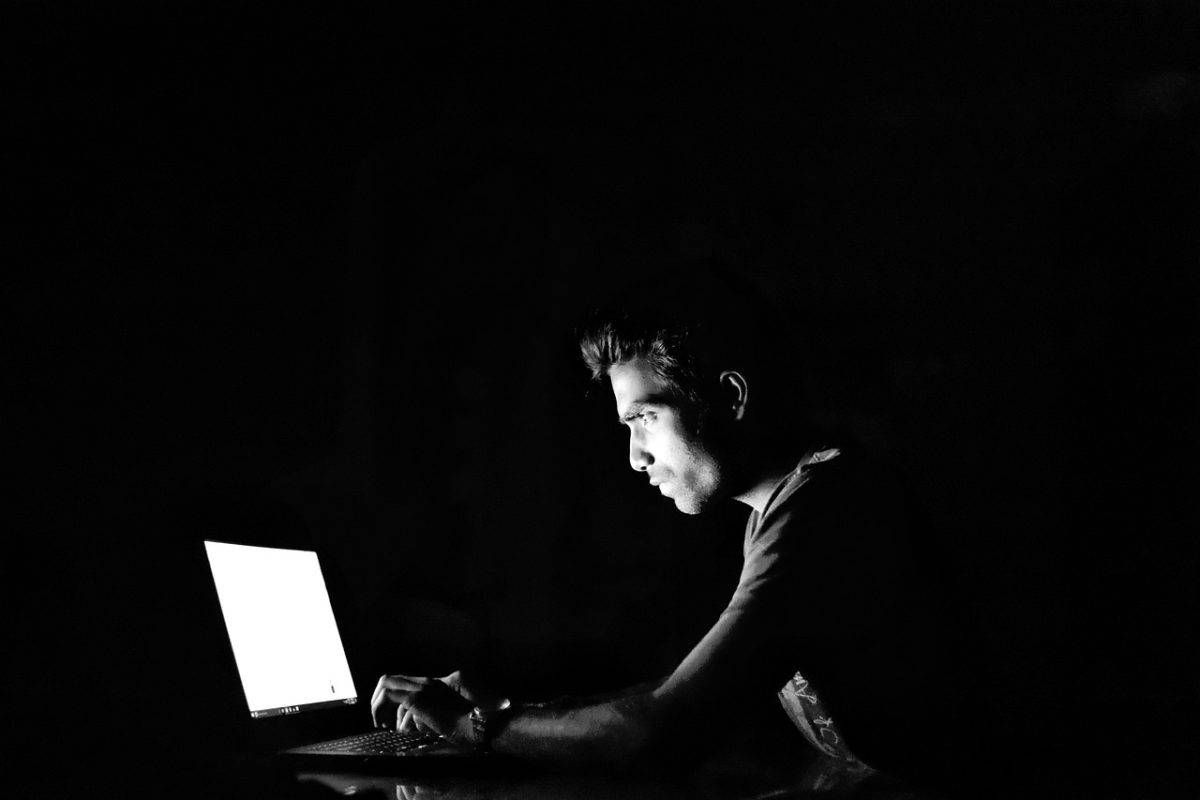 Released in 2020, but recently returned to the news due to the debate around the Metaverse, “I Wanted to be Nobody” is a book that tells the incredible human and professional adventure of Enea Angelo Trevisan, founder of Ealixir Inc, a leading Italian company in the protection of digital identity listed on the Nasadq’s OTC index.

Mr. Trevisan, what is the right to be forgotten applied to the web?

“It is a right of all European citizens, sanctioned by a sentence of the Court of Justice of 2014. Everyone has the right to request the removal of an online link that contains obsolete or no longer current news or information on the own account. It is an inalienable right,”

How do you establish the period of time past which news is no longer relevant?

“There is no set time. It depends on the type of news, the profession and the position of the person involved or, in the case of crimes, what type of crime it is. For some very serious crimes, for example the mafia association or pedophilia, the right to be forgotten is not, or rather in my opinion it should not be recognized, and in fact our company does not deal with cases of this type.”

Does fake news also have something to do with it?

Ealixir was born due to an incredible personal story that is well explained in the book.

“Because of an online link containing information later deemed by a judge as worthy of oblivion, my professional activity was literally destroyed and my life ruined. Fortunately, I managed to transform an event that risked being tragic into an amazing opportunity: Ealixir today is a world leader not only in terms of the right to be forgotten but also in the protection of digital identity”.

Among the various areas of Ealixir’s activity, the one relating to the protection of those who end up being filed in blacklists is surprising. These are controversial online filing systems used by banks and financial institutions from all over the world, which in the past has aroused concern within to the European Union. What other reforms do you think are necessary to regulate the web?

“At present, the web reminds me a lot of the American far west of the second half of the nineteenth century. Colonization had taken place, there were infrastructures and big companies that made a lot of money: but individuals were not protected and it was always the weakest who paid the price, starting with women and children. The same happens with the web today: the pioneering phase ended at the beginning of this decade, and over the last few years we have seen the birth and institutionalization of the infrastructures led by the big names in Silicon Valley. However, users do not have the necessary protections, and so practices such as revenge porn or hateful phenomena such as cyberbullying are rampant. It is therefore time to move on to the next stage of evolution, putting people and their rights at the centre. This is exactly what we do with Ealixir: in addition to the right to be forgotten, we deal with the defense of privacy and the fight against cyberbullying.

What is your idea about the relationship between the Internet and today’s society?

“The arrival of technologies such as the 5G network, or 6G already being tested in various universities, combined with the appearance of increasingly developed Artificial Intelligences, raises some very serious questions about the safety of individuals.

We have seen what is happening in the world due to the spread of an influenza virus: the level of interconnection between individuals is such that even flu-like symptoms can give rise to a pandemic with unpredictable consequences.

Think what could happen if another type of virus were to spread, this time a computer one, in a world where everything is controlled by  computers: suddenly, the cars on the highway could no longer respond to commands, entire databases could be deleted or fall into the hands of criminals.

In short, science fiction scenarios could become reality within a few hours, exactly as what happened with the COVID spread.

The web must therefore be regulated, exactly as society must be regulated, with the sole purpose of protecting individuals. Unfortunately, from this point of view, we are very late and the road to go still appears very long.”